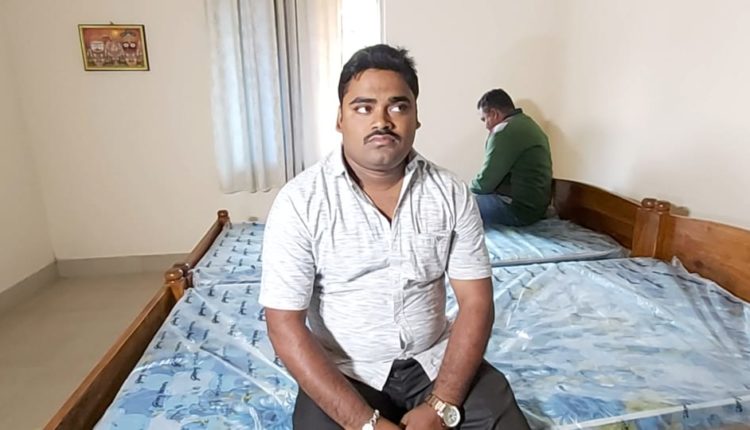 Bhadrak: Vigilance today arrested a Data Entry Operator while he was receiving bribe at office in Bhadrak district.

Priyabrat Panda, posted as the Data Entry Operator at Office of Executive Engineer of Rural Development Department in Bhadrak, was caught red-handed by Vigilance sleuths while taking bribe amount of Rs 30,000 from a contractor at office. 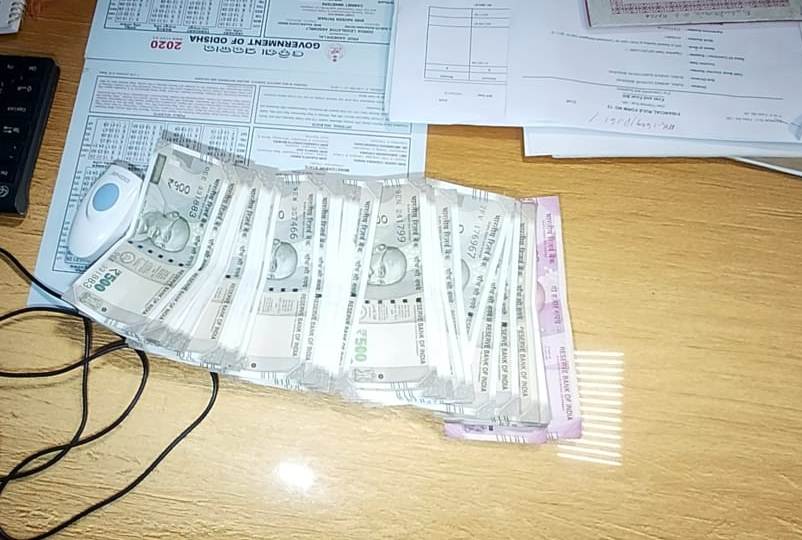 According to reports, the corrupt official had been demanding bribe from the contractor Digambar Das since last few days to clear his two bills. In this regard, Das approached the Bhadrak Unit of Vigilance following which a trap was laid to nab Panda red-handed.

As per the plan, the Vigilance officials apprehended the official red-handed while he was receiving bribe at office.

Besides, raids were conducted at office and his residence in Bhadrak today.