Breaking: Date for Odisha Plus II Commerce results out 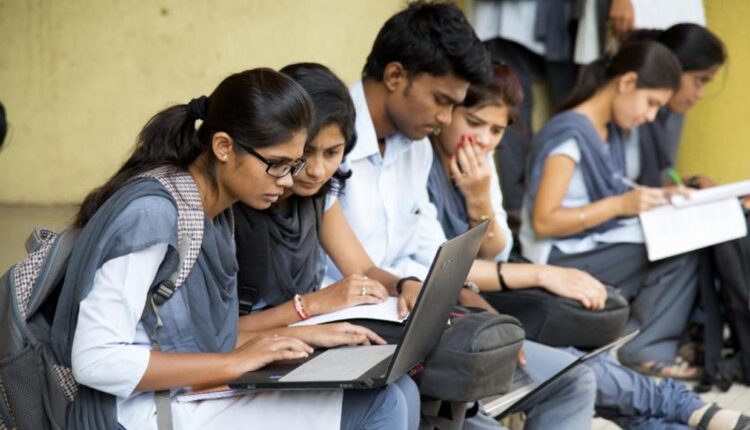 Bhubaneswar: Results of the annual Plus II Commerce Examination, conducted by the the Council of Higher Secondary Education (CHSE),   will be announced on August 19.

Odisha Plus II Arts results to be out today; here’s…

The results will be announced at 11 .30 AM on the day. Students can check their scores at the two official websites — chseodisha.nic.in and odisharesults.nic.in. Over 25,000 students had appeared in the Commerce exam that had begun on March 3 at 1,143 centres across the state.

While results of Plus II Science stream has already been declared on August 12, results of Arts stream will be announced by August 31, the Minister said.