Dates for bye-election to Brajrajnagar assembly seat in Odisha announced 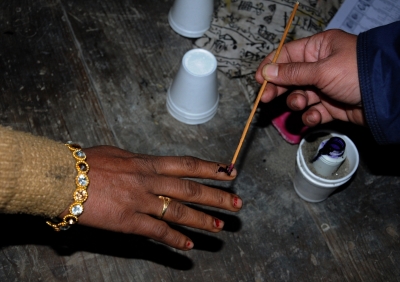 It is worth to mention here that the bye-election to the Brajrajnagar assembly seat was necessitated following the demise of Kishore Kumar Mohanty of BJD party, who won the assembly constituency in 2019 general election.

As per a statement issued by the commission, polling to the Brajrajnagar assembly seat will be held on May 31 and counting of votes on June 3.

The date before which election shall be completed is June 5, the statement added.

The date of issue of gazette notification is on May 4.

EVMs and VVPATs will be used during the bye-elections in all the polling stations.

With the announcement of the dates, the model code of conduct has come into force in the district wholly or partly where the bye-election is going to be held.