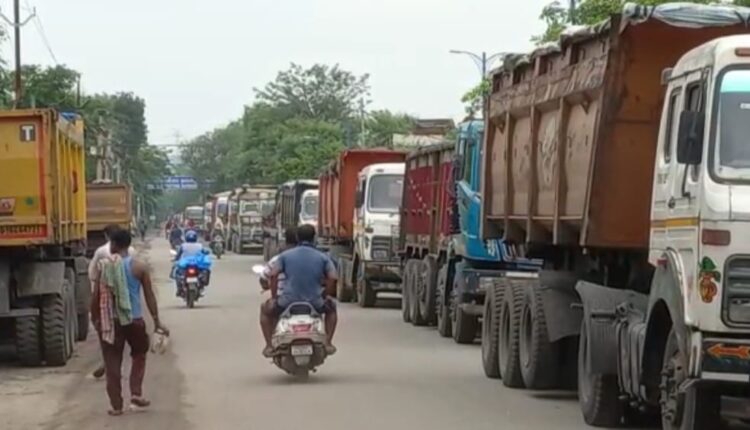 Rourkela: Normal life at various places in Sundargarh district was hit after Western Odisha Yuva Manch resorted to a 12-hour bandh today demanding establishment of second AIIMS in the district.

Political parties, including BJP and Congress along with various organisations have extended support to the dawn-to-dusk bandh that began at 6 am.

Due to the shutdown, all public and private offices, educational institutions, banks, petrol pumps and markets have remain closed with protesters staging picketing at various places. 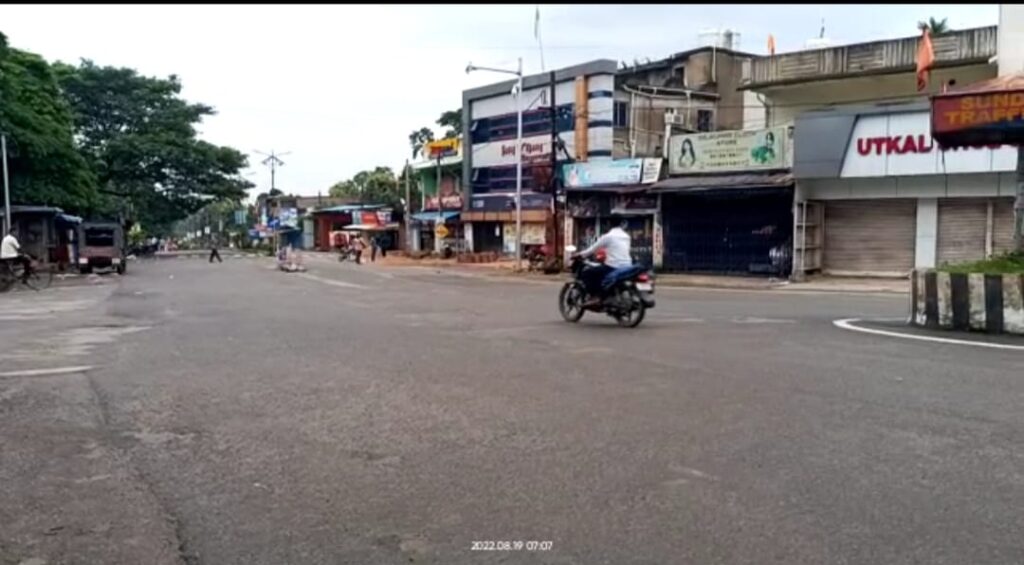 Besides, vehicular movements have been disrupted as buses, trucks and other vehicles stayed off roads due to protests at various intersections. Hundreds of logistic vehicles were seen stranded on both sides of the Rourkela-Sambalpur Biju Expressway. 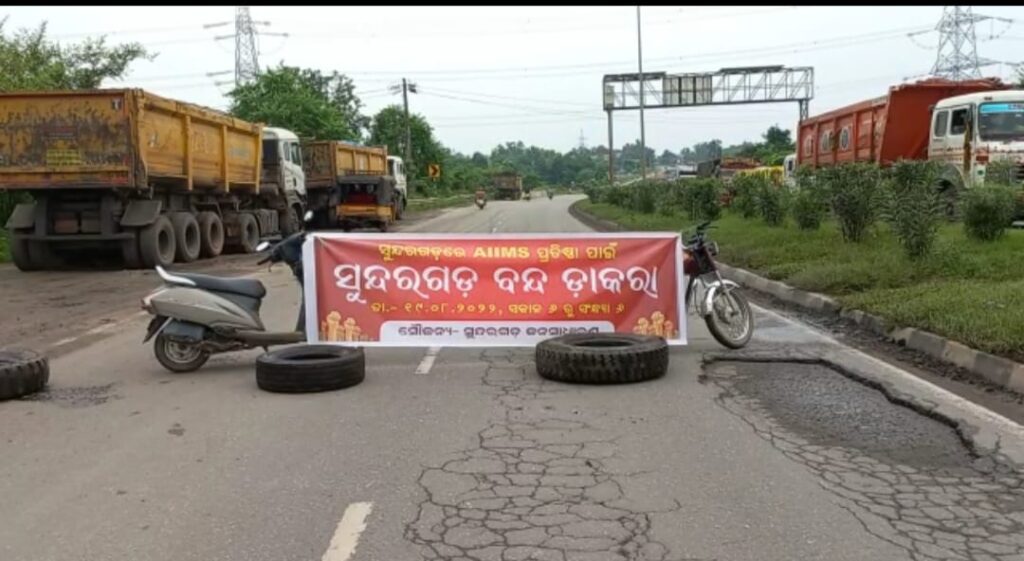 Worth mentioning, members of Western Odisha Yuva Manch led by its president Dinesh Patel have been staging hunger strike at the DRDA Square in Sundargarh for the last four days pressing for the demand.

Low Pressure turns into Depression; likely to cross WB and Odisha coast by this evening