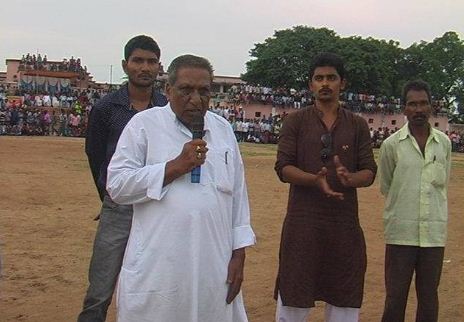 The tribal leader joined the BJD in presence of party supremo Naveen Patnaik.

The five-time MLA ended his stint with the BJP after the party fielded wife of former BJP MLA Hitesh Bagarti, Rita, for Khariar assembly seat.

It may be mentioned here that Duryodhan Mahi had quit BJD in 2014 after he was denied a ticket.

Matinee idol of sixties had also strayed into electoral politics!