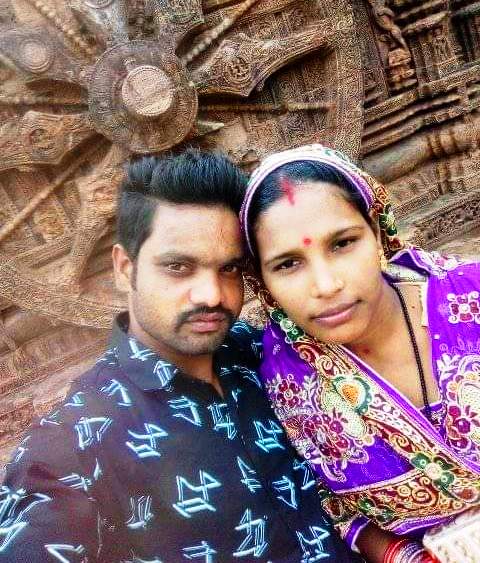 Nayagarh: A day after his wife’s death, a heartbroken man attempted suicide by consuming poison at Parvatipur village under Fatehpur police limits in Nayagarh district today. The man identified Akura Swain is currently undergoing treatment at a hospital in critical condition.

Sources said Akura had married one Kaushalya of Fategarh area three months ago. Yesterday, she was found dead in the house, though it is alleged that she has been killed by her in-laws over dowry.

As per a complaint lodged by  the woman’s uncle Prafulla Nayak of Mardarajpur, while family embers of the girl had given Rs 20,000 cash and assets worth around Rs 1 lakh, her in-laws had been demanding more Rs 50,000 cash as dowry. As she failed to bring the dowry money, Kaushalya’s in-laws killed her yesterday.

Today morning, her husband Akura consumed poison this morning. He was first rushed to Bhapur hospital in critical condition and later shifted to Bhubaneswar.

Meanwhile, police along with a scientific team reached the spot and began an investigation into the incident. However, no police official was available to comment on the matter.

After one year of love marriage, man gives talaq to wife in Odisha

Two VSSUT professors suspended, another dismissed for protest against VC