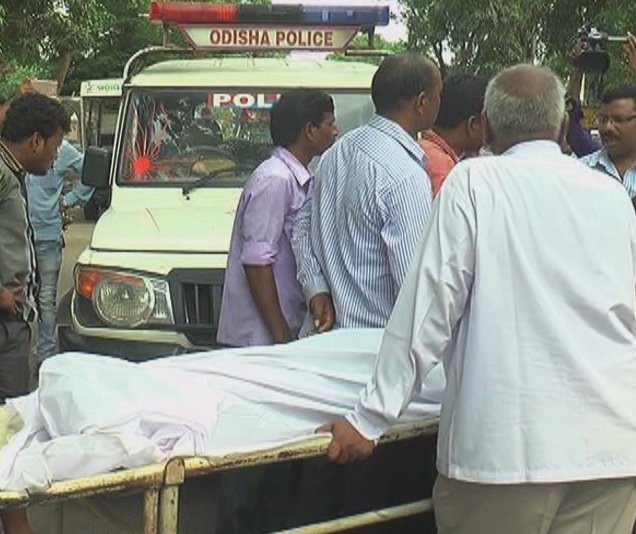 Phulbani: Kandhamal Collector Brundha D this evening ordered an inquiry into the incident of carrying the body of a minor girl on a gurney due to unavailability of a hearse at the District Headquarters Hospital here today under the Mahaprayan scheme.

“After the report is available we will be able to know who was at fault. I have asked PD DRDA to submit a report within 48 hours,” informed Brundha D.

Notably, a minor girl Aliva Pradhan (13), daughter of Chittaranjan Pradhan of Badangapaju village under Khajuripada police limits in the district had drowned in a river today while bathing.

She was rushed to the district headquarters hospital here but died on the way. The deceased girl’s father, Chittaranjan requested hospital authorities to provide a hearse to carry the body to their village 25 km away after the post-mortem was over.

Finally, a Mahaprayan vehicle was arranged by the police in which the deceased’s body was carried to her village.