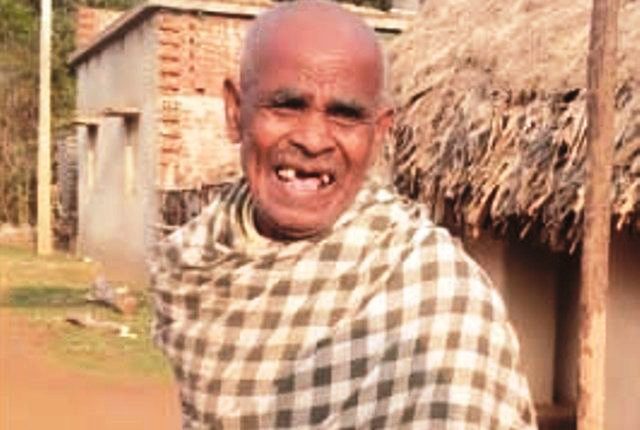 Dhenkanal: Joy erupted in a family of Paramahansapur village under Parjang block of Odisha’s Dhenkanal district yesterday after a 70-year-old man of the family, who was presumed dead around four months ago, returned alive taking the entire locality by surprise.

According to reports, Sarat Sahu of the village had gone missing since November, last year. His family members searched for him at various places, but in vain.

On December 15 and 17, an advertisement with a photo regarding recovery of body of an unidentified person was published by the Nayapalli police of Bhubaneswar-Cuttack Commissionerate Police.

The elderly man’s two sons, son-in-law and former sarpanch of the area went to the Nayapalli police station and informed the cops that the body was of Sarat Sahu as his physical appearances and that of the recovered body were similar. Police had cremated the body by then.

Presuming Sahu’s death, his family members had also conducted the post-death rituals. However, Sahu was spotted by the former sarpanch in Talcher area yesterday morning and the latter informed the elderly man’s family about it.

Hundreds of locals gathered near the house of Sahu as he reached the village in an auto-rickshaw. Happiness in the family soared after seeing Sahu alive. He later revealed that he was staying in Bhubaneswar and working as a domestic at a person’s house in the city.