Dead woman returns home with beau after 5 yrs in Odisha 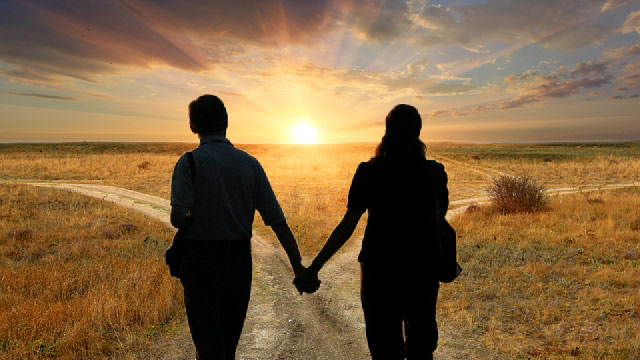 Kendrapara: In a bizarre incident, a married woman, who was supposed to have died and her husband was put in jail in connection with her alleged murder, returned home with her beau after five years.

The incident was reported in Rajanagar area of Kendrapara district.

Surprisingly, the woman refused to recognise her husband and two sons.

According to reports, the woman identified as Mamata, daughter of Pitambar Malika of Terehi village under Pattamundei block, had tied the knot with Minaketan, son of Ghana Syam Malika of Khandeipada village, in 2001. She was blessed with two baby boys from her husband.

Suddenly, Mamata went missing in 2013 following which her father lodged a complaint against her in-laws alleging them of killing her daughter and stashing the body. Based on the complaint, police registered a case and arrested Mamata’s husband and his elder brother Madhab Malika in connection with the incident.

Both the brothers walked out of jail on bail after staying in jail for three months.

Recently, the return of Mamata along with another person (20), whom she claims as her lover, has shocked everyone in the village.

Police detained Mamata and her beau for interrogation into the matter. However, suppressing her own identity, Mamata calls herself as Devi and claimed that she was not married. Even, she refused to recognise her husband and own children at the police station.

Felt like a vagina after watching Padmaavat: Swara Bhasker