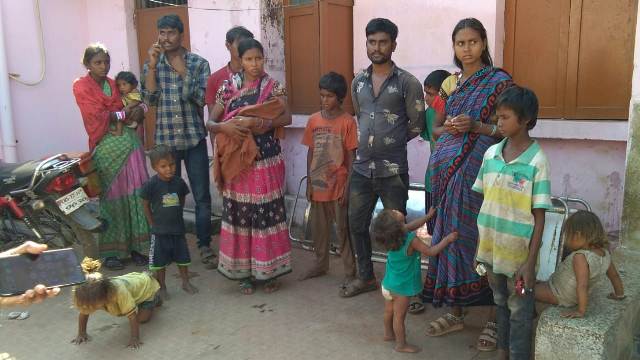 Balangir: Police today detained two persons for questioning in connection with the deaths of six members of a family at Sanrapada village under Patnagarh police limits in Odisha’s Balangir district as family members of the deceased alleged that they were murdered.

Deceased Bulu Jani’s five sons reached Patnagarh today and lodged a complaint with police. As per the complaint, Bhola, Shiva, Saraju, Babla, and Suresh of the locality were having a dispute with Bulu for the last one year. The five were also threatening Buu and his family members to kill them, alleged Bulu’s sons.

Acting on the complaint, police have detained two persons for questioning.

Worth mentioning, Bulu Jani (50), his wife Jyoti (48), two daughters Sarita (14) and Shreya (3), and two sons Bhishma (5) and Sanjeev (2) were found lying dead inside their house yesterday. It is being suspected that they were murdered as the bodies bore injury marks.