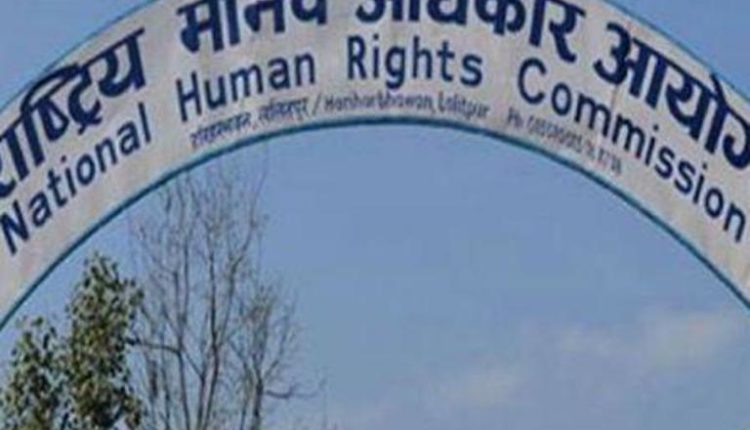 Nuapada: The National Human Rights Commission has ordered Uttar Pradesh authorities to take steps for rescue of family of a deceased labourer from Odisha held hostage in Lucknow.

Hearing a petition filed by Human Rights activist Dilip Kumar Das, the Commission served a notice to Lucknow Collector for release of hostages and asked to initiate probe into the incident.

According to reports, a broker identified as Santosh Sahoo had taken Pandav Bibhar, a resident of Samarsingh village under Komna Block of Nuapada district, to Lucknow on November 14 this year by paying him Rs 40,000 for engaging him as a labourer. Pandav migrated to Lucknow with his wife Rukmini Bibhar (40), son Gajindra Bibhar (6) and daughter Barsha Bibhar (4). He was engaged at a brick kiln near Barabanki under Nigohan police limits in Lucknow on November 16. Next day, he did not return to family in evening after he went outside the brick kiln. On Nov 18, Lucknow police found body of the labourer.

Reports said that Pandav had committed suicide over some unknown reasons.

Two days after incident, Pandav’s family staying in Nuapada brought his body to native place for funeral. However, the brick kiln owner did not allow the deceased labourer’s wife and children to Nuapada.

Later, Pandav’s family had lodged a complaint with the district administration in Nuapada alleging the brick kiln owner of holding the deceased persons’ wife and children hostage in Lucknow. A petition was also registered at the NHRC on the issue.

Intervening in the PIL, the NHRC asked Lucknow Collector to take steps for release of the hostages as well as to send a senior official to the spot for probe.

NHRC issues show cause to Odisha over medical negligence to…