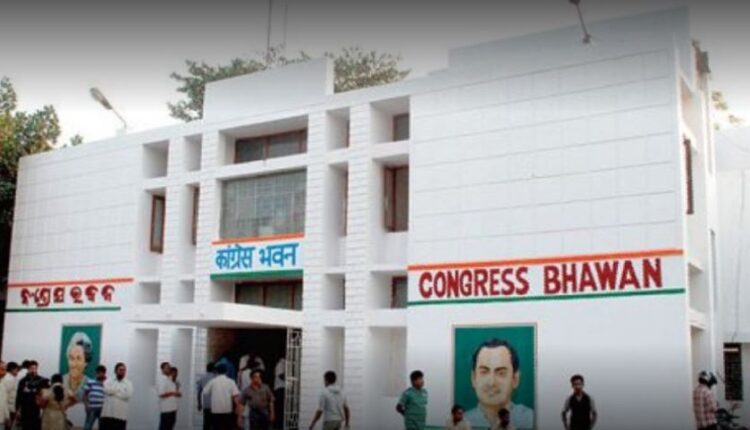 Bhubaneswar: A decision regarding the appointment of a new president of Odisha Pradesh Congress Committee (OPCC) is most likely to be taken today.

Senior Congress leader Rahul Gandhi is scheduled to hold a meeting with several leaders of the Odisha unit of the party at New Delhi in this regard.

Patnaik said a change of guard in OPCC shouldn’t be delayed further as he is not willing to continue with the post. Rahul Gandhi will also hold discussion with the leaders about roadmap for the 2024 general elections, he said.

Girl, boyfriend consume poison after gang-rape in UP