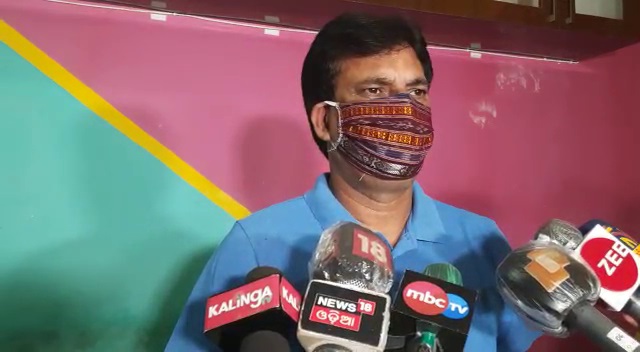 Bhubaneswar: In view of possibility of second wave of COVID-19 during winter in Odisha, the decision of reopening of schools in November has been put on hold, informed School & Mass Education Minister Samir Ranjan Dash today.

The schools, which were scheduled to reopen in November, will continue to remain closed till further orders. The decision has been taken keeping the possible second wave of Coronavirus infection in mid-December this year in mind, Dash told media.

Odisha Govt announces reopening of schools for Class 10 and 12

Earlier, the State Government had announced that the classes of Class 9 to 12 will resume in November for which an SOP will be prepared by the School & Mass Education Department.

Recently, the minister had discussed with five stakeholders at a departmental meeting for reopening of schools in November.

He had told media that the department will take decision on opening of schools after holding discussions with the district collectors and district education officers (DEOs).

SC: All insults against SC/STs can’t be termed as offence under SC/ST Act