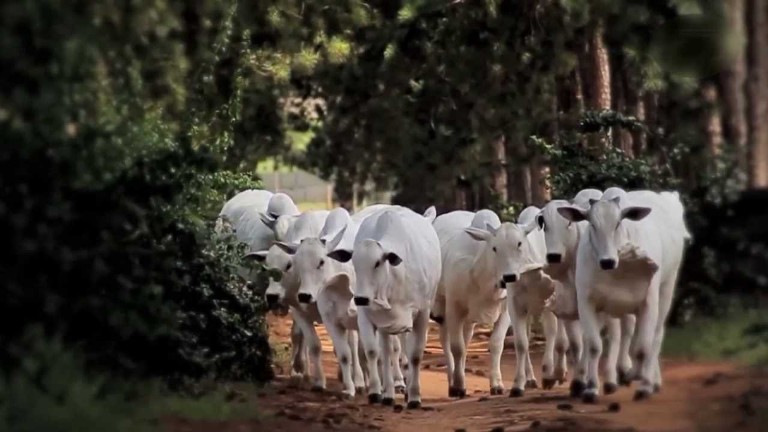 The Rajasthan High Court on Wednesday suggested that the cow should be declared a national animal and its killers be sentenced to life imprisonment.

“Keeping in mind Articles 48 and 51A (g) of the Constitution and to provide legal entity for their proper protection and conservation of cow, it is expected from the government that cow is declared a national animal,” Justice Mahesh Chandra Sharma said in a 145-page order.

Describing himself as a “Shiv bkaht”, the judge, on the eve of his retirement, gave a ruling relating to the Hingonia Gaushala of Jaipur.

According to NGOs, over 500 cows had died at the Hingonia Bovine Animal Rehabilitation Centre in a span of 1-2 months in 2016 due to improper care.

The court said India was a predominantly agriculture-based country where animal husbandry played an important role.

“It should also be kept in mind that that Hindus have got great faith in cows and Nepal, which is a Hindu nation, has declared cow a national animal,” he said.

The judge appointed the Chief Secretary and the Advocate General of Rajasthan as persons in loco parentis (custodians) for the protection and conservation of cows.

These officials will work for the protection and conservation of cows and to declare cow a national animal, the ruling said.

The court said that it expected the Rajasthan government to increase to life imprisonment punishment for killing cows.

The single bench court said any person or organisation was free to approach the court with a plea in the form of a PIL to declare cow as a national animal.

Additional Advocate General G.S. Gill said that they will “study the order of the court in detail first”.

“We have yet to receive the copy of the order. These are more of observations by the court and these are not binding,” Gill told IANS.

Justice Sharma meanwhile told IANS that neither he nor his judgement is anyway concerned with the beef controversy which is raging right now in the country.

“The suggestions I made today were the voice of my soul,” he added.

“I delivered judgement in my judicial capacity. I am not concerned with any political party or parties,” he said. (IANS)

Watch: Groom works on laptop at ‘mandap’, here’s how the…