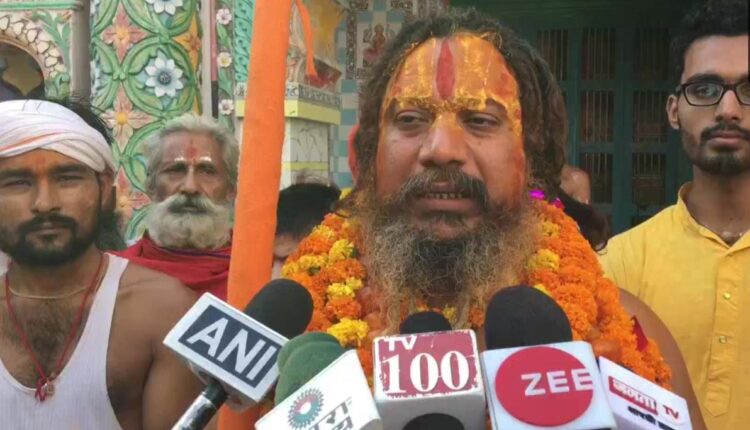 Bhubaneswar/Ayodhya: A Hindu seer in India on Wednesday demanded the country be declared a ‘Hindu Rashtra’ by October 2, the birth anniversary of Mahatma Gandhi.

Jagadguru Paramhans Acharya Maharaj of Tapasvi Chavani has threatened that if his demands are not met he will take a ‘jal samadhi’.

“I demand that India should be declared a ‘Hindu Rashtra’ by October 2 or else I’ll take Jal Samadhi in river Sarayu,” Jagadguru Paramhans Acharya Maharaj said in Ayodhya, as quoted by ANI.

The Hindu saint’s demands did not end at that. He also demanded the Narendra Modi-led Central government to terminate the nationalities of Muslims and Christians residing in India.

The Hindu saint community in Ayodhya have supported Paramhans Acharya’s demands and said that they will hold a ‘Hindu Sanatan Dharma Sansad’ in support.

The seer’s controversial demands come at a crucial time as Uttar Pradesh gears up for the Assembly Elections scheduled to take place in 2022.