‘Decline in COVID-19 positivity rate in Cuttack quite encouraging’ 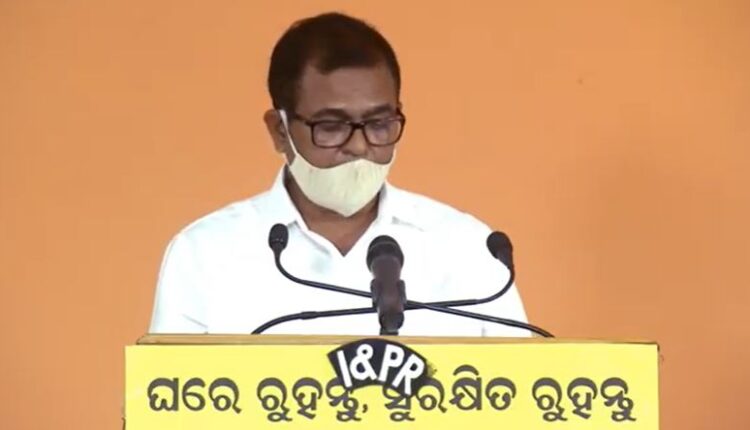 As compared to last week when the positivity rate was at 6.72%, the district reported decline in the positive case percentage to 4.62% this week, said the District Collector.

This apart, the district registered the recovery rate at 72.16% this week as compared to 66.03% recovery percentage last week, he added.

The Cuttack Collector added the increase in recovery rate and decline in positivity rate brought some encouraging news for the people of the district. The active cases in the district stood at 27.22% this week as compared to 33.99% last week. The mortality rate was at 0.01%.

A total of 54,884 samples were collected in the district so far.

“Due to robust infrastructure the Cuttack district administration has managed to keep the COVID-19 in check,” the Collector said, adding that eight COVID Care Centres with 1,230 beds are functioning in the district.

Also, the CMC is carrying out antigen testing at five Primary Health Centres (PHCs) in Cuttack city in the first phase. The antigen testing is being conducted at Jagatpur UPHC, Nayabazar UPHC, Bamphakuda UPHC, Bidanasi UPHC and Sandhapur UPHC in the city, the CMC Commissioner added.

The CMC is planning to include five more PHCs for antigen testing this week, she said.

Bar sealed for selling liquor during shutdown in Bhubaneswar

Former cricketer and UP Minister Chetan Chauhan succumbs to COVID-19