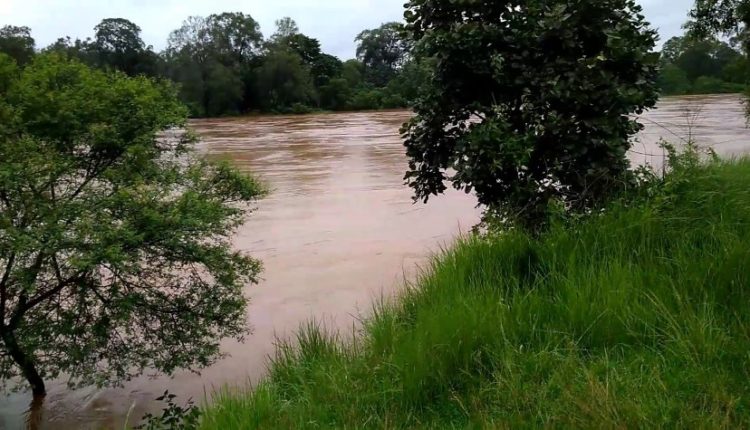 Keonjhar: Mystery shrouded the death of a woman and man whose bodies wrapped in a sack were found from the Baitarani River bank under Baria police limits in Keonjhar district today.

However, police are yet to ascertain identities of the deceased persons.

According to reports, the locals had informed the police after they spotted two highly decomposed bodies floating in water on bank of Baitarani River since past two days .

On receiving information, police reached the site and recovered the bodies. A probe has been initiated to ascertain identities of the two deceased persons.

However, the locals suspected that the man and woman had been murdered before being disposed off in a sack.