Decomposed body found in canal on outskirts of Odisha capital 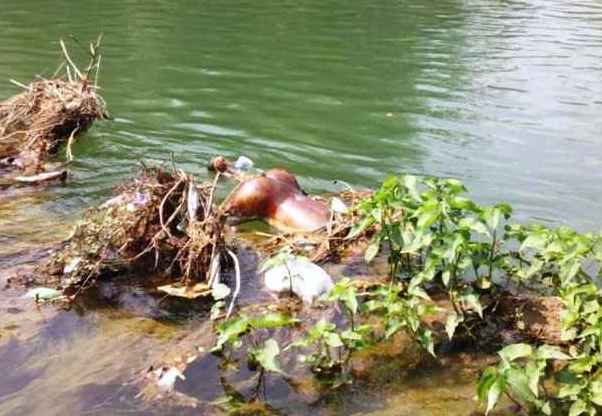 A decomposed body was found in a water body on the outskirts of Odisha capital this afternoon.

According to reports, a body was found floating in the Puri canal near Balianta on the city outskirts.

The locals informed Balianta police station about the incident following which police fished out the body from the canal and sent it for post-mortem.

The deceased has been identified as Bijay Kumar Guru (28) from Gadasrirampur village.

Reports said that the deceased youth was epileptic and could have suffered attack while taking bath in the canal.

Police have registered a case of unnatural death and are investigating into the case.