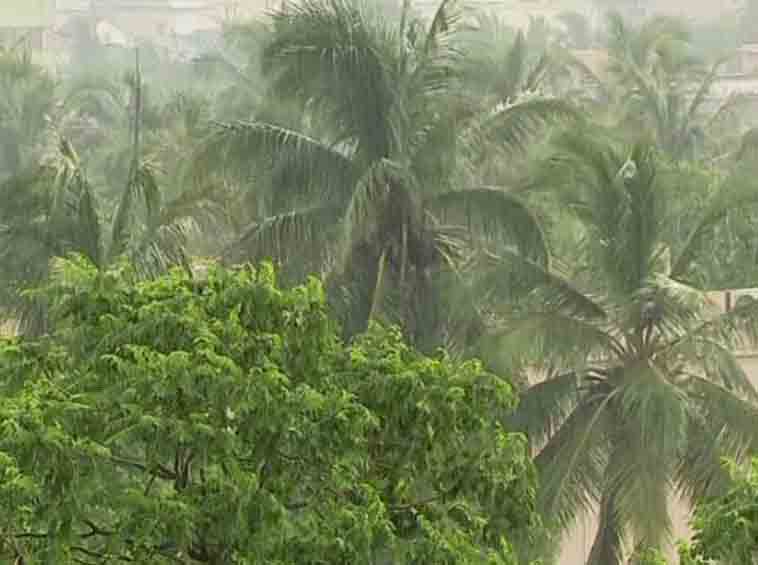 Bhubaneswar: The deep depression formed over Bay of Bengal has intensified into the cyclonic storm ‘Bulbul’ today. Under its influence, several districts in north coastal Odisha may experience rainfall for next two days.

It is vey likely to move north-northwestwards towards Bay of Bengal and Bangladesh coasts.

Even as the cyclonic storm will not affect Odisha much, light to moderate rainfall is on the cards for several north coastal Odisha districts.

These trains from Odisha cancelled due to cyclone Nivar

Light to moderate rainfall at many places very likely over north coastal districts of Odisha with isolated heavy to very heavy falls over Puri, Kendrapara and Jagatsinghpur districts and heavy falls at isolated places over in the remaining districts on November 8, said Bhubaneswar MeT in a bulletin.

Similarly, light to moderate rainfall at most places likely over north coastal districts of Odisha with isolated heavy to very heavy falls over Balasore, Bhadrak, Kendrapara and Jagatsinghpur districts and heavy falls at isolated places over Mayurbhanj, Cuttack and Jajpur districts on Nov 9.

The fishermen were advised not to venture into the sea during next two days from Nov 8 onwards over Odisha-West Bengal coasts. 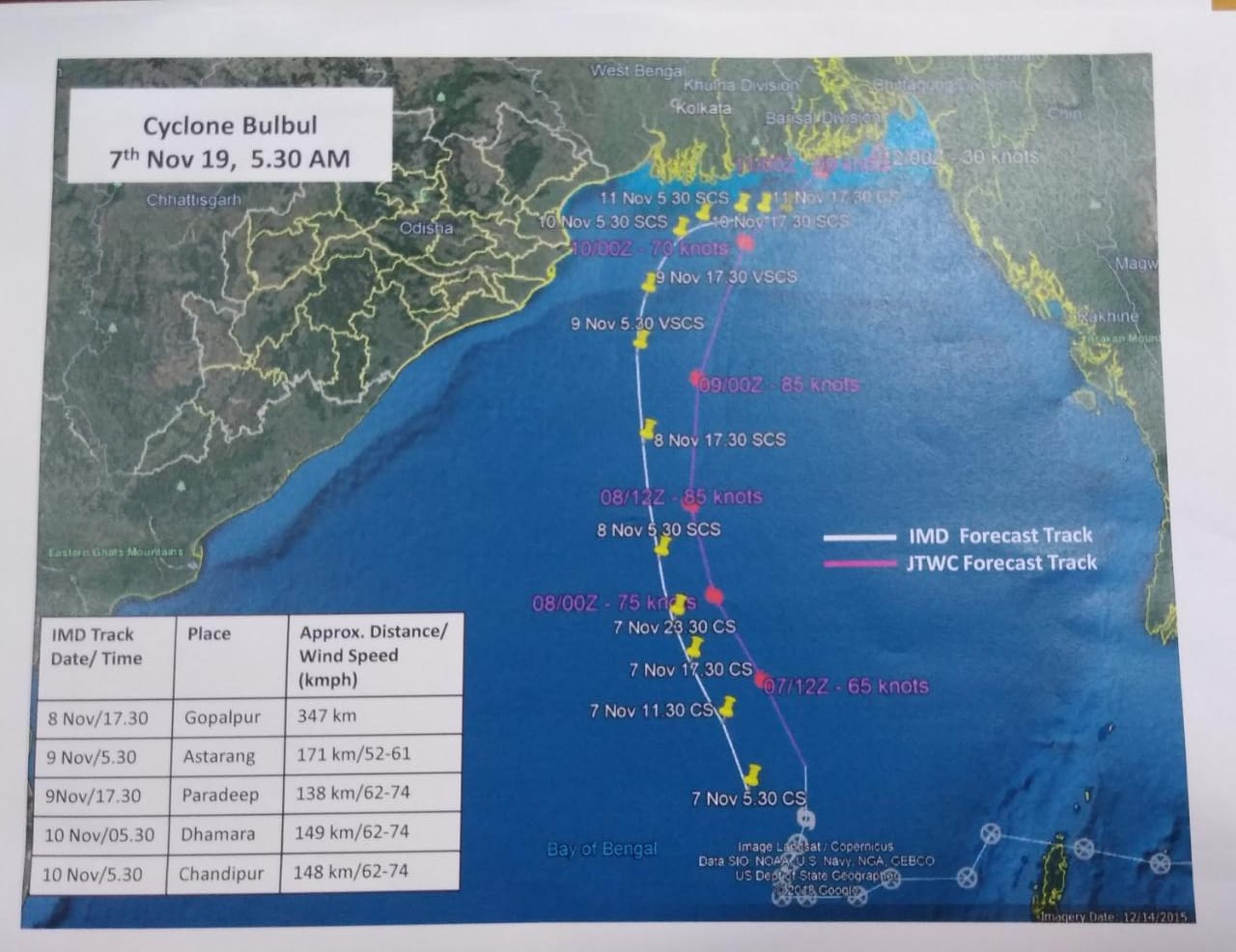