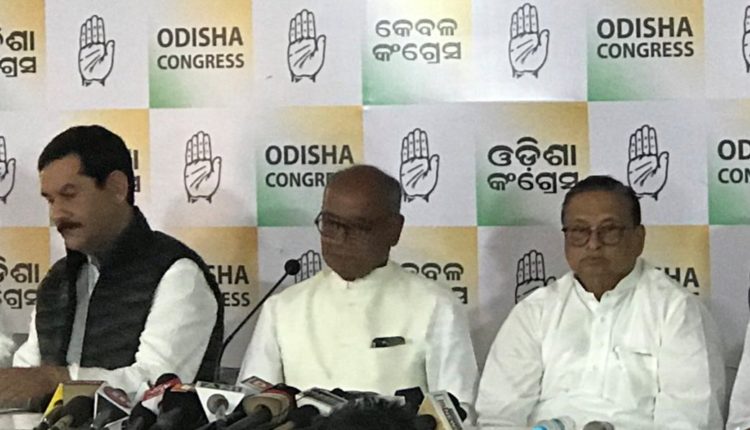 Addressing a press conference at the Congress Bhawan here today, Singh said, “There is an understanding between Modi and Odisha Chief Minister, which is there in Odisha that you go your way and we go our way. But when it comes to voting in the Parliament, you support BJP. Therefore, there is a deep-rooted understanding between the BJP and the BJD.”

He said only 5T secretary V. Karthikeyan Pandian has the access to the Chief Minister while the MLAs and Ministers have no access to him. “Is it a democracy or autocracy?” he asked. He said that the 5T secretary has taken control of all the departments.

He said the CAA is the first step and the second step will be National Register of Citizens (NRC). This is meant to divert attention from issues like economic slowdown and unemployment, he added.