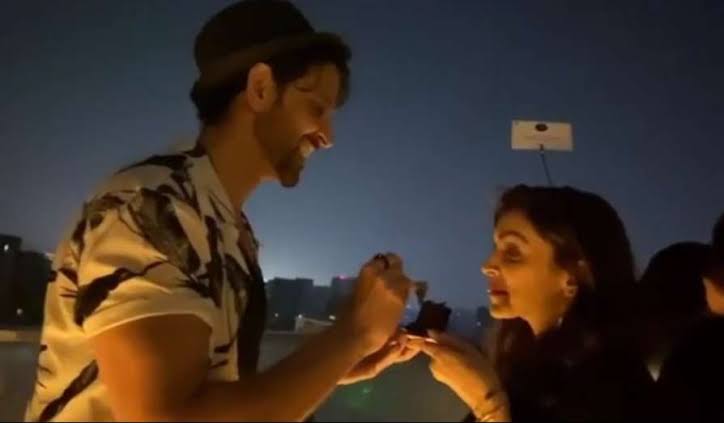 A video of the two actors from the party is winning hearts on social media. The video shows Hrithik Roshan feeding Deepika a cake ”Death by Chocolate’. Later in the video, the duo can be seen posing together for the camera. 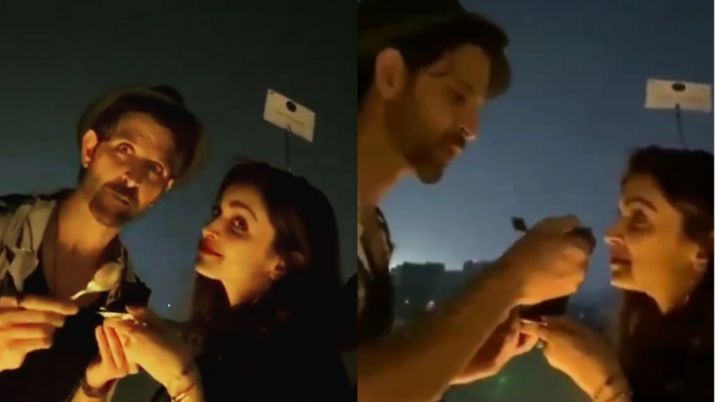 Earlier this month, Deepika had tweeted how Hrithik in War movie reminded her of chocolate pastries and wrote,”@iHrithik in WAR is like Death by Chocolate from Korner House!…Just Saying”.

It seems like Deepika’s wish and her ‘Death by Chocolate’ moment about Hrithik came true, when Hrithik gave her a piece of cake at the house party and she could not take her eyes off him.

Death by chocolate from Korner House OR chocolate by the sexiest man of the decade Hrithik Roshan! We are sure, Deepika has a new favorite! #hrithikroshan #hrithik #deepikapadukone pic.twitter.com/9lGOlLrHf9

Fans loved seeing this video while some expressed their wish to see both the actors together in a movie.

“Bollywood can’s sleep over this magical jodi”, wrote a fan . “Why aren’t they doing a movie together?,”  wrote another user. Deepika is gearing up for the release of her upcoming movie ‘Chhapaak’, while Hrithik recently gave a  hit with  his movie ‘War’.