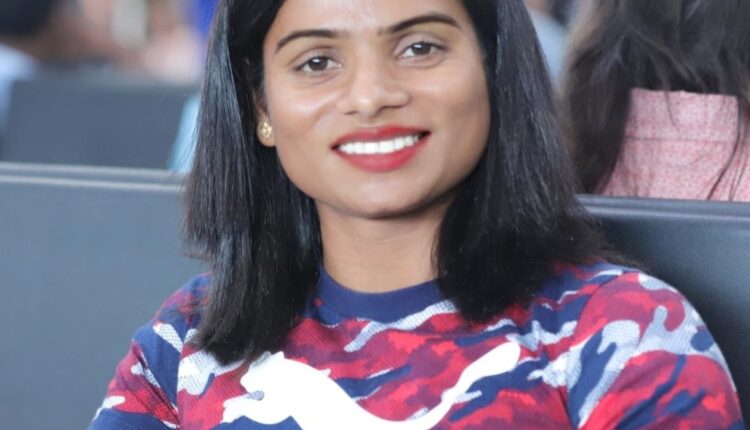 Bhubaneswar: A day after detaining a local news portal editor for allegedly publishing defamatory and obscene contents against sprinter Dutee Chand, police today arrested the accused mediaperson and one of his associates in the case.

Earlier in the morning, the Mahila Police, Bhubaneswar, had detained Smruti Ranjan Behera, the web portal’s Jajpur correspondent, for interrogation in connection with the case.

On Friday, the police had detained the key accused following a complaint filed by athlete Dutee Chand.

The Mahila PS officials have also searched the news portal office and seized computers along with other elements being used for publishing news, Bhubaneswar DCP Umashankar Dash said, adding, the police investigation in the case is underway.

Recently, sprinter Dutee had lodged a complaint against Sudhansu Rout and his reporter Smruti Ranjan Behera and a social activist Pradeep Pradhan alleging that they had published objectionable content against her prior to the Tokyo Olympics, which had an adverse impact on her performance. She had also filed a Rs 5 crore defamation case in civil court in Bhubaneswar in this regard.

The Olympian expressed her gratitude to police and administration for taking swift action in this case.

“I had been mentally harassed and had to face a character assassination. This kind of slur had an adverse impact on my performance during the Tokyo Olympics. The web journalists duo also made distasteful comments regarding my gender. I am happy that the key accused was arrested and the police will take action against other accused persons soon. I am confident that I will get justice,” Dutee told media.