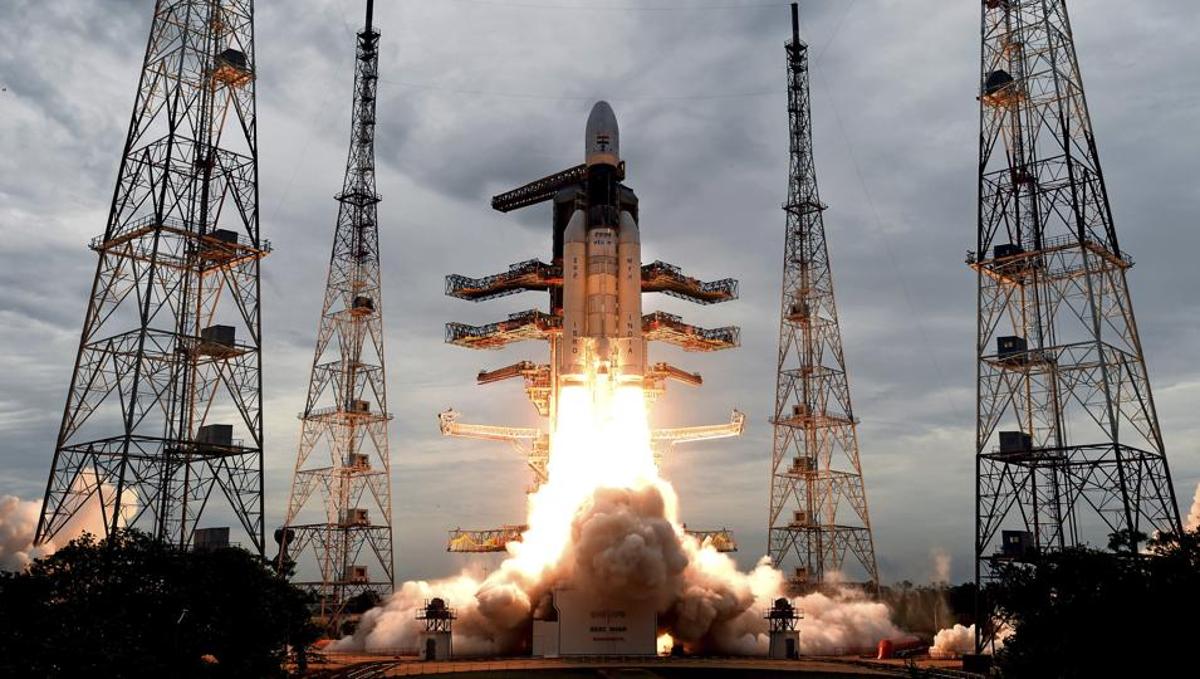 New Delhi: Delhi student Manogya Singh Suyansh has been selected by the Indian Space Research Organisation (ISRO) to watch the landing of Chandrayaan-2 on the surface of the moon with Prime Minister Narendra Modi.

Suyansh is among the 60 students who have been selected from across the country to watch India’s ambitious moon mission Chandrayaan-2 landing on the surface of the moon with Modi at the ISRO headquarters in Bengaluru on September 7.

“ISRO has great pleasure in informing that you have been selected to watch the historical Chandrayaan-2 moon landing on the early hours of September 07, 2019 at the ISRO Tracking Centre (ISTRAC), Bengaluru, in the presence of Honourable Prime Minister of India Shri Narendra Modi Ji. You are requested to reach Bengaluru by 1400 hrs on Friday September 06, 2019 along with one parent/guardian,” the letter sent by ISRO to Suyansh said.

The ISRO had conducted a ‘Space Quiz’ for students from the eighth to the tenth standard. The child with the most number of correct answers in 10 minutes emerged the winner.

The Human Resource Development (HRD) ministry had written to the Central Board of Secondary Education (CBSE) and other state boards to encourage the children to participate in the quiz. It was conducted to promote awareness among children about India’s ambitious space programme.

The landing of Chandrayaan-2 is expected to make India the fourth nation in the world, along with the USA, USSR and China, to land on the moon.

‘Will not allow country to fall into Talibani culture’, Ajmer Dargah…