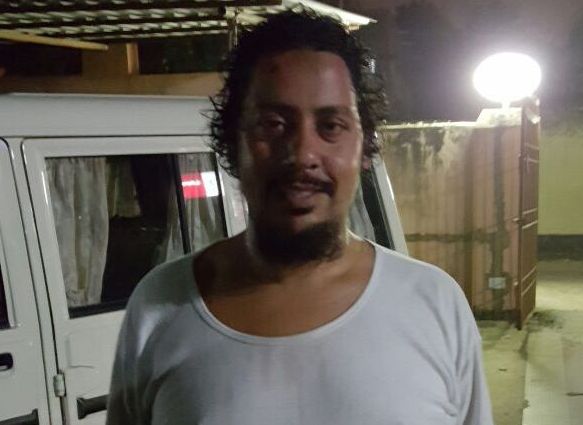 Earlier on May 4, Judicial Magistrate First Class (JFMC) court of Salepur in Cuttack district had allowed the STF to take Abdur Rehman on remand for 15 days.

However, the court had stated in its order that the Tis Hazari court would decide on the quantum of the remand period.

It may be recalled here that the Chief Metropolitan Magistrate Court of Delhi on March 29 this year had rejected STF’s plea seeking 15-day remand Rehman. The court, in its ruling, had then said that the application had not been made within the required time-frame.

The 37-year-old Rehman, a resident of Pachimkachha in Cuttack, was arrested on December 16, last year on charges of radicalising youth for terror activities.

Later, he was booked under provisions of the Unlawful Activities (Prevention) Act.

Rehman, who ran a madrasa at Tangi area near Cuttack, allegedly had links with a man involved in a failed car bomb attack at the Glasgow international airport in 2007, Odisha police had alleged.

Further, the police also had said that he is a member of al-Qaeda in Indian Subcontinent (AQIS) and was radicalising youth for terror activities.