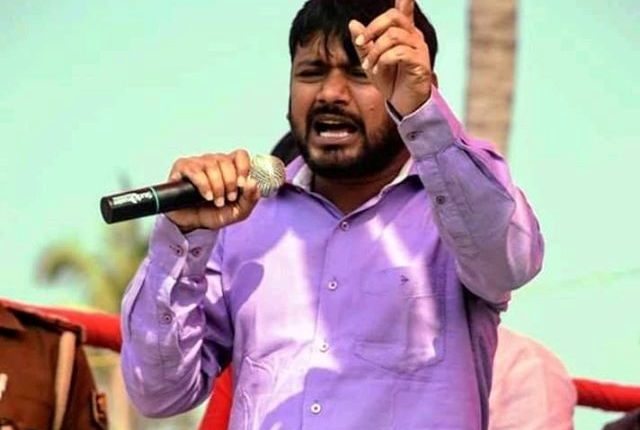 New Delhi: The Delhi government has given a go-ahead to the city police to prosecute former JNUSU president Kanhaiya Kumar and two others in connection with a 2016 sedition case, sources said on Friday.

On January 14, the police had filed a charge sheet against Kumar and others, including former Jawaharlal Nehru University (JNU) students Umar Khalid and Anirban Bhattacharya.

The police had said they were leading a procession and had supported the seditious slogans allegedly raised on the campus during an event on February 9, 2016.

‘All COVID-19 patients in Odisha to get free…