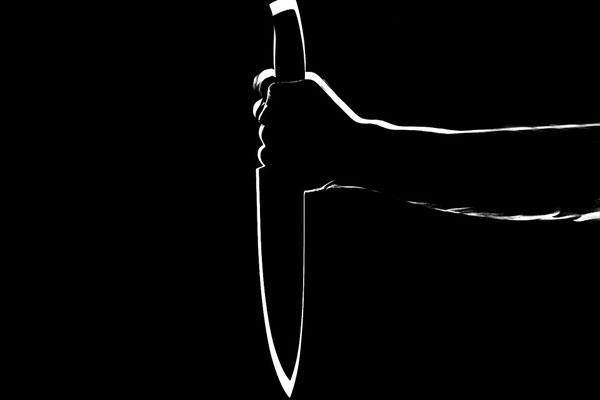 New Delhi: In a shocking incident, a youth was brutally attacked, stabbed and made to run by half a dozen armed assailants who also opened fire in the air in East Delhi’s Mayur Vihar.

The entire incident was captured in CCTV footages which have been accessed by the IANS.

The police said that the incident was reported on Sunday morning.

A police source stated that the victim was stabbed nine times by the assailants who fled from the crime scene leaving the victim in a pool of blood.

The victim was later on moved to a nearby government hospital where his condition is stated to be critical by the doctors.

A case has been lodged in this respect. The police have formed a team of its elite officials to nab the accused. Further details are awaited.