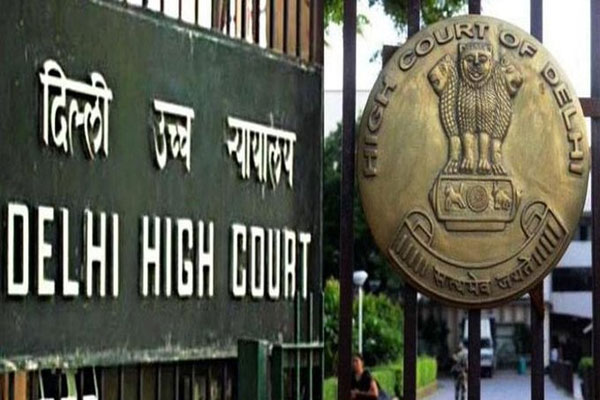 New Delhi: The Delhi High Court will hear on August 25 all the pleas challenging the Centre’s newly-launched Agnipath recruitment scheme.

A division bench presided over by Chief Justice Satish Chandra Sharma and Justice Subramonium Prasad on Wednesday clubbed all the matters connected to the scheme which proposes to induct youth into the Army for four years.

Significantly, the Supreme Court on Tuesday transferred all the pleas challenging the Agnipath scheme for the armed forces before it to the Delhi High Court, where similar challenges against the scheme are already pending.

So far, three pleas related to the Agnipath scheme are pending before the court.

On Tuesday, a Public Interest Litigation (PIL) was moved in the Delhi High Court seeking the resumption of all previous recruitment processes cancelled following the Agnipath scheme.

The plea of a candidate, filed through Advocates Vijay Singh and Pawan Kumar, said the petitioner had applied for the post of Soldier General Duty in Army Recruitment Rally at Sirsa from July 30, 2020 to August 8, 2020.

Another PIL is against the Indian Navy’s recruitment process and shortlisting criteria of Person Below Officer Rank (PBORs).

A writ petition was filed by a group of persons shortlisted for airman selection in the Indian Air Force, who sought a direction that the recruitment process which commenced in the previous years should be completed regardless of the Agnipath scheme.

1 dies, 10 hospitalised due to suspected diarrhoea in Odisha’s Koraput