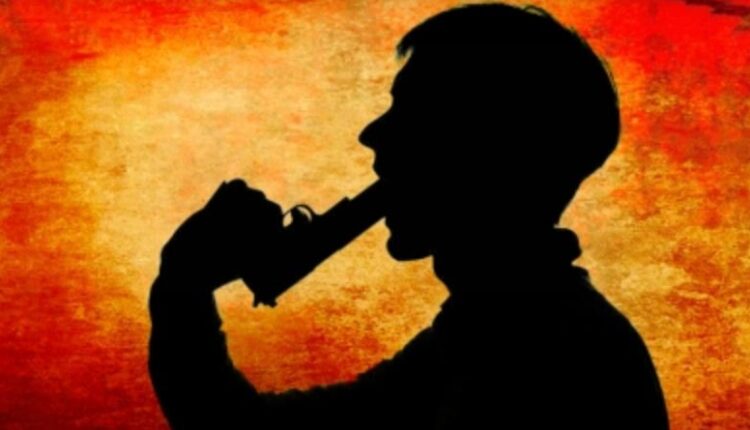 New Delhi: A 41-year-old man allegedly shot himself after being accused of rape by a woman in south west Delhi, police said on Monday.

The man identified as Deepak Sangwan, a resident of Goyla Khurd in Dwarka, was under treatment in a hospital after he allegedly shot himself in the head on Friday evening. Later, he succumbed to his injuries.

Police have also recovered one pistol along with two live and one empty cartridge from the spot.

According to the police, Sangwan also left a suicide note where he had blamed the woman and her father for his extreme step. He also alleged that he had helped the woman with Rs 2 lakh cash in lieu of a cheque of the same amount signed by her.

Later, it turned out to be a bounced cheque case and Sangwan approached the court. After receiving summons, the woman and her father allegedly threatened to implicate him in a false case.

“Sangwan also alleged that the woman had filed a false rape case against him at the Sagarpur police station,” said Santosh Kumar Meena, DCP Dwarka.

A further probe is on.