Delhi Metro, DTC buses to operate at 100% capacity from July 26 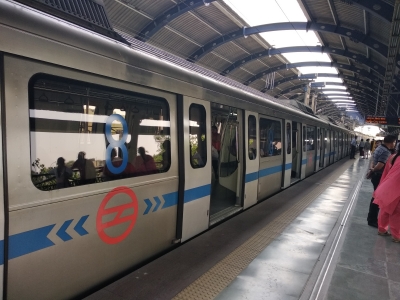 Till now, operations were allowed with 50 per cent capacity in view of the Covid pandemic. However, with the fall in the number of cases, the restrictions have been eased.

Officials said on Saturday that even as Delhi Metro has been allowed to run at 100 per cent capacity, no standing passenger will be allowed.

Besides, it has also been decided to open cinemas, theatres and multiplexes in the national capital with 50 per cent capacity.

Permission was also given to open spas in Delhi but some rules have been fixed. Now, only those employees will be able to work in the spas who have received both doses of the Covid-19 vaccine.

Also, people who would visit the spa would be given a form through which information regarding their infection and history of Covid (if any) would be collected.

The Delhi government, however, has not yet considered opening schools and colleges.