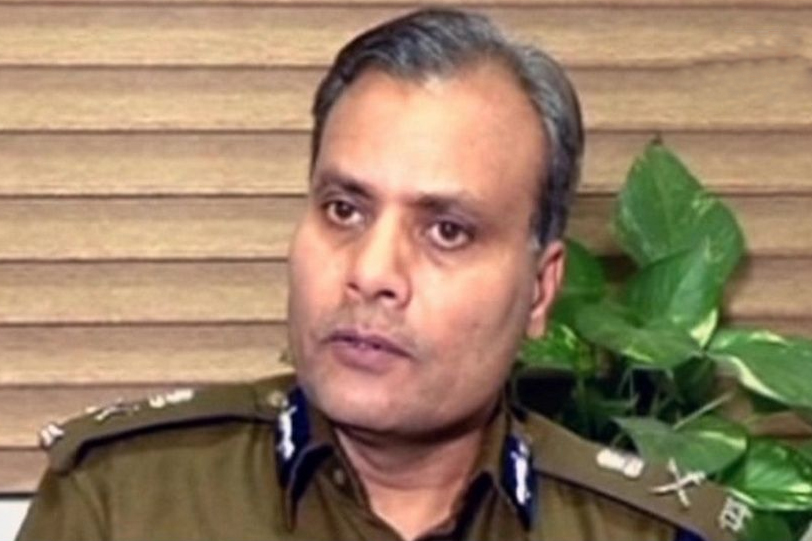 New Delhi: The Election Commission on Thursday approved the extension of Delhi Police Commissioner Amulya Patnaik’s tenure by one month ahead of the Assembly elections in Delhi due on February 8.

The poll panle gave its nod to the Union Home Ministry’s proposal to grant extension to Patnaik who was to retire on Friday.

Sources said the EC took the decision considering the elections on 70 Assembly seats in Delhi. The results will be declared on February 11.

The police in Delhi, a Union Territory, is overseen by the Central government. The job of heading Delhi Police is thus seen as a plum posting which allows IPS officers to court the limelight and remain in the thick of things even after retirement.

A 1985-batch officer of the AGMUT cadre, Patnaik took charge as Delhi Police chief in January 2017. His tenure was riddled with controversies over the last few weeks. Delhi Police’s conduct during the Anti-Citizenship Amendment Act protests came under scanner amid reports that they entered the Jamia Millia Islamia campus on December 15 and attacked students.

The force courted more ignominy a few days later when they failed to rein in a masked mob attack on the Jawaharlal Nehru University campus on January 5.

Nearly 1.50 lakh doses of Covaxin to reach Odisha capital in…