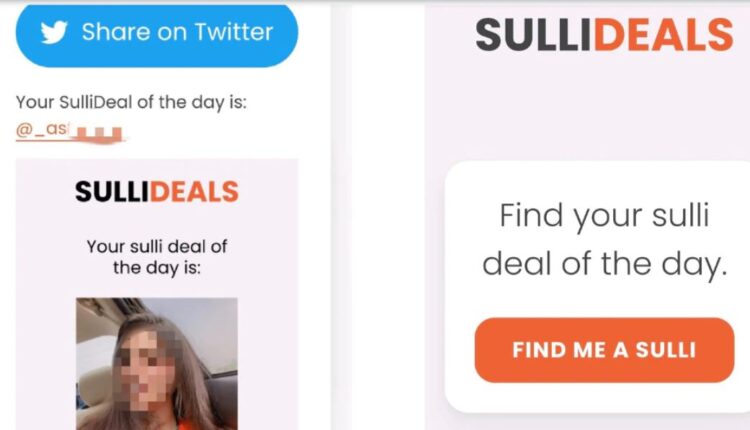 New Delhi: The Delhi Police’s Cyber Crime Unit on Thursday registered a case regarding ‘Sulli Deals’ mobile application, where photos of Muslim women were displayed without their consent and also issued notices to GitHub.

The Delhi Police in a statement said, “Acting on a complaint received on National Cybercrime Reporting Portal regarding Sulli Deals Mobile Application, a case under section 354-A of IPC has been registered by Cyber Crime Unit and investigation taken up.”

‘Sulli’ or ‘Sulla’ is a derogatory term used to refer to Muslims.

Odisha: Season’s first flood water to be released from Hirakud dam on July 11