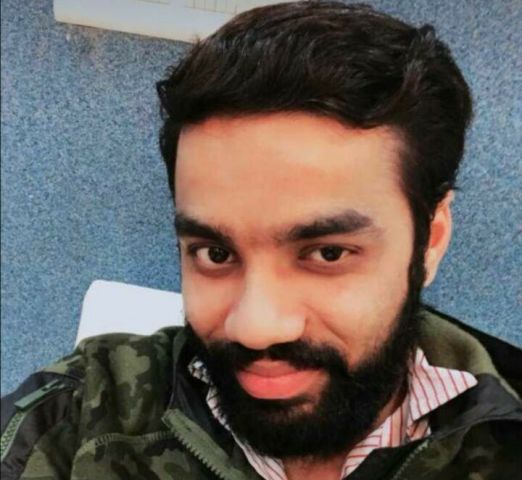 Cuttack: Odisha Crime Branch arrested a youth from Delhi for allegedly creating a fake Facebook profile in name of a girl and posting her obscene photos on social media site.

The cyber crime cell nabbed the accused identified as Manish Jha (26), a native of Sitamarhi district in Bihar, who was staying in New Delhi.

The police also seized a mobile phone used for the crime, SIM card and a memory card from his possession.

Jha was arrested from Delhi by cyber crime cell following the complaint lodged by the girl last year alleging that he had created a fake Facebook id using her name, morphed her pictures and uploaded her obscene photos on her fake profile.

The victim also alleged that the accused was harassing her by sending her obscene photos to her family on WhatsApp.

Following arrest Jha was produced before Cuttack SDJM Court on Thursday and later he was sent to jail.