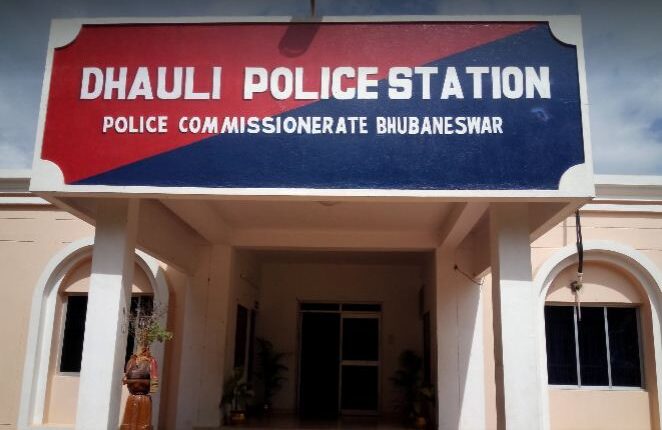 Bhubaneswar: A delivery boy was allegedly kidnapped at Lingipur near Daya river on the outskirts of Odisha capital, last night.

The abductee has been identified as Patitapaban Prusty, a resident of Vijay Vihar in Nuagaon area.

His family members have lodged a missing complaint with Dhauli police while efforts were on by cops to trace him. Police have seized his footwear, bag, wallet, T-shirt and a knife from the spot.

“I received a voice message from him around 10 PM, yesterday. He informed me that he was being kidnapped by four drunkards in an auto-rickshaw. Later, his mobile phone got switched off and we were unable to contact him,” said Patitapaban’s wife.

“We searched all lanes in the area to trace him. Eventually, we found his footwear, bag, wallet and T-shirt lying on the road,” she said, adding that he had no enmity with anyone.