Delta COVID variant spreads rapidly in US as cases surge 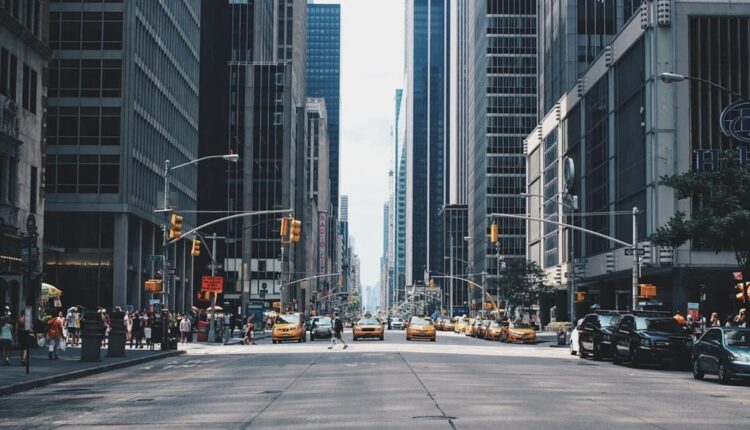 Washington: Some states in the US are witnessing spikes in Covid-19 cases and hospitalisations as the highly contagious Delta variant is spreading rapidly in the country.

Increasing cases have been reported in states with lower vaccination rates, such as Alabama, Arkansas, Louisiana and Mississippi, according to the US Centers for Disease Control and Prevention (CDC), the Xinhua news agency reported.

Recent Covid-19 case rates are an average of three times higher in states that have vaccinated a smaller share of their residents than the US overall, CDC data show.

“We’re already starting to see places with low vaccination rates starting to have relatively big spikes from the Delta variant. We’ve seen this in Arkansas, Missouri, Wyoming … those are the places where we’re going to see more hospitalisations and deaths as well, unfortunately,” said Ashish Jha, dean of the Brown University School of Public Health, in an interview to a news channel.

“And any time you have large outbreaks, it does become a breeding ground for potentially more variants,” he said.
Currently about 25 per cent of new infections in the US have been linked to the Delta variant, up from 6 per cent in early June, according to the CDC.

US President Joe Biden has set a goal in May of having 70 per cent of American adults to receive at least one Covid-19 shot by the Fourth of July – the Independence Day. But Just 18 states and Washington, D.C. surpassed the goal, according to a Forbes report.

Many in the South, Midwest and East lagged far behind in a rollout divided starkly along party lines, said the report.

The country reached its highest vaccination rate in mid-April when the seven-day average of doses administered daily topped about 3.4 million. But the rate has dropped since mid-April.

Experts and officials are concerned that coronavirus variants, especially the highly transmissible Delta variant, will continue to drive up new cases. If the virus takes hold among the population of unvaccinated people, it could mutate into even more contagious forms.

Officials stressed that the nation needs to intensify its vaccination efforts to get widespread immunity to prevent a resurgence of new cases later this year.