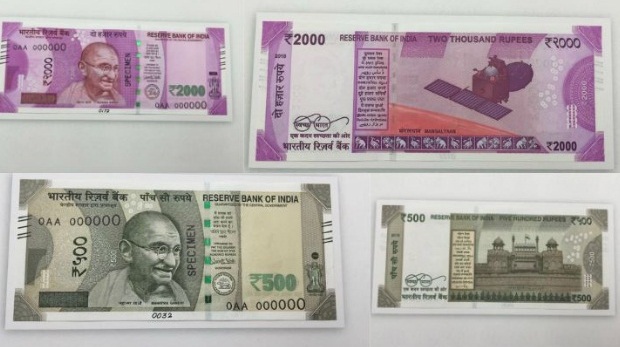 Demonetization of higher currencies of Rs 1000 and Rs 500 denominations have had its impact on revenue collections in Odisha.

As per a senior government official, the revenue collection has decreased by 11 per cent in December as compared to November last year.

“The revenue collection had decreased by 11 per cent in December last year as compared to November. We will have to see in the coming months after the infusion of new currency notes whether the economic activities are picking up. This will compensate the revenue collection loss to some extent,” Odisha Finance Secretary Tuhin Kant Pandey told media today.

Notably, the Excise revenue has too plummeted in the state by almost 20 per cent post the demonetization effective from November 8 midnight.

“Our revenue has decreased in Excise, VAT and stamp duty on property registration etc,” he added.

Notably, the state government levies a stamp duty of 5 per cent and property registration charges of 2 per cent in urban areas. The revenue generated from these have come down as transactions have affected after the scrapping of notes.