Dengue claims another life in Cuttack 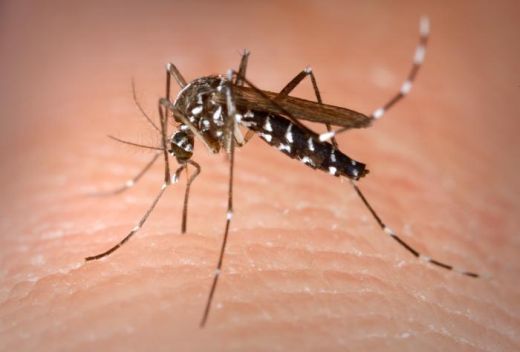 The deceased was identified as Soumya Ranjan Nayak from Kujanga in Jagatsinghpur district. He was undergoing treatment at the SCB since September 20.

The patient was admitted to dengue ward of the hospital after he was tested positive for dengue virus. After his condition deteriorated, he was shifted to ICU of medicine department of the hospital.

With death of the patient, the total death toll rose to five in Odisha’s premier medical institution in the past six months.