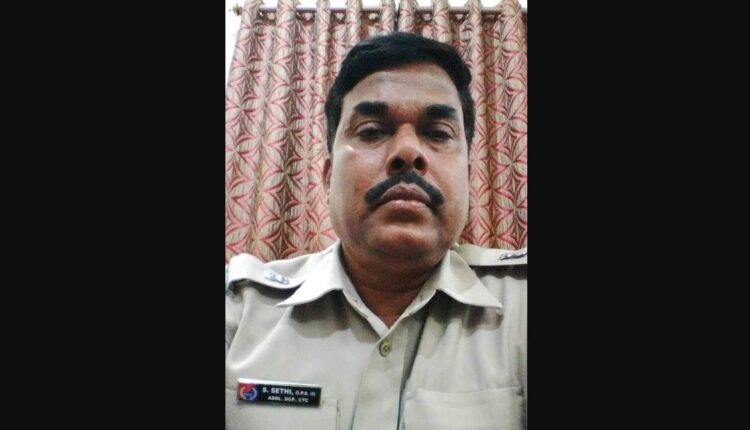 Bhubaneswar: A retired police officer died of dengue in Odisha capital yesterday as the disease claimed the first life in the city, this year.

The deceased was identified as Sudarsan Sethi (64) of Niladri Vihar here. He had comorbidities and breathed his last while undergoing treatment at a private hospital in the city, last evening.

According to hospital sources, he complained of fever and headache on May 30. Later, he had difficulty in breathing and tested positive for dengue on June 1.

Eventually, he was admitted to the hospital on June 2 for treatment. The patient was shifted to the ICU as his condition deteriorated.

On the other hand, Damana, Niladri Vihar and Shree Vihar areas have reported multiple cases of dengue during the last few days. Around ten persons residing in an apartment in Shree Vihar have tested positive for dengue, reports said, adding that number of dengue patients has increased in various hospitals of the city.

Residents of the areas alleged that the Bhubaneswar Municipal Corporation (BMC) was not taking adequate steps to tackle the situation.

People are being advised to clear stagnant water near their houses. Other measures like fogging, bush cutting and mosquito oil spraying are being carried out by the BMC, she said.