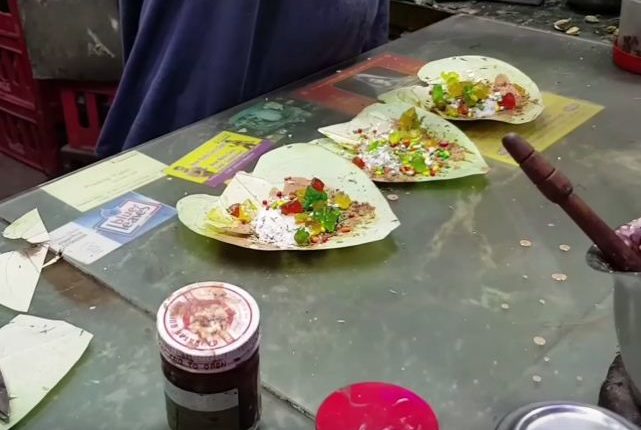 Lucknow: In a bizarre incident, a youth bit the left ear and the lower lip of a paan vendor in the state capital’s Alambagh area when the latter refused to give him ‘paan without paying money.

The youth Shalu, 28, a videographer by profession, was arrested on Wednesday night.

According to police, the incident took place late on Tuesday night when the victim, Satyendra, was closing his paan shop in Sujanpur.

Shalu walked up to him and demanded a free paan. Satyendra refused and Shalu picked up a stone and hit him. He then bit Satyendra’s left ear. As the vendor fell down groaning in pain, Shalu bit his lower lip too before fleeing.

Passers-by rushed a bleeding and unconscious Satyendra to hospital, where his wounds were dressed up.

Station House Officer (SHO), Alambagh, A. K. Sahi said a case had been registered against Shalu, who is said to be an alcoholic.