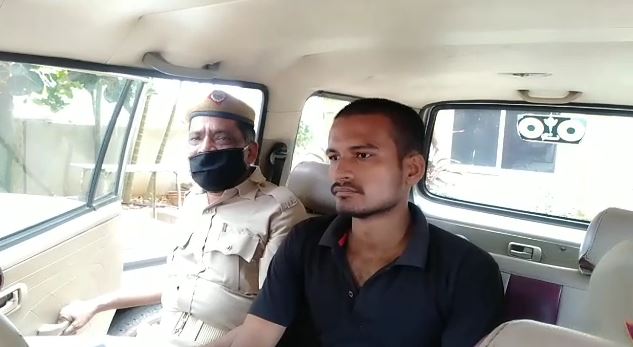 Shockingly, the student had attacked the Principal for the latter did not allow him for cheating during an examination held around six months ago. The entire act  was caught on CCTV of the college.

As per sources, a BSc Second Year student was caught red-handed by Principal Prashant Rout while he was engaged in malpractice during an examination six months ago. Since then, the student had a grudge on the teacher and was in search for an opportunity to take revenge.

Around 10 AM on June 30, when Rout was present in the campus, the youth came in and brutally attacked him with a hammer leaving him bloodied. The Principal is currently undergoing treatment in ICU of a private nursing home here.

After a complaint was filed at Infocity police station in connection with the incident, the cops arrested the youth last evening.