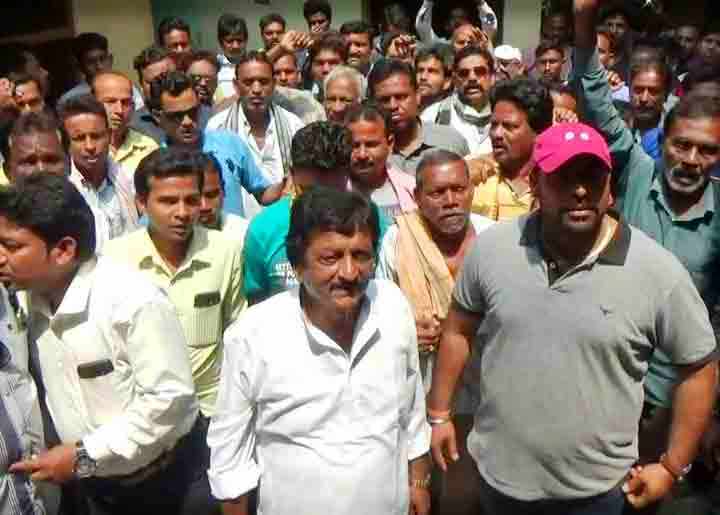 Bargarh: Senior Congress leader and former Bargarh MLA Sadhu Nepak today resigned from the party after being denied a party ticket to contest in the upcoming Assembly elections starting April 11.

The party that announced its first list of candidates for the simultaneous polls late last night fielded Nipan Das as its candidate for Bargarh Assembly constituency.

Announcing his resignation at a presser, Nepak said, “I was earlier told that the party will nominate me for Bargarh seat. But the party sidelined me in the last moment. Resentment is brewing among the party worker following the declaration of the candidates’ list yesterday. They approached me to quit the party. Hence I resigned.”

“Congress is in my blood. I was working for the party since 1970.  However, some leaders with vested interest are trying to destroy the party,” said Nepak adding, “I will contest the upcoming elections if people of my region want me to”.