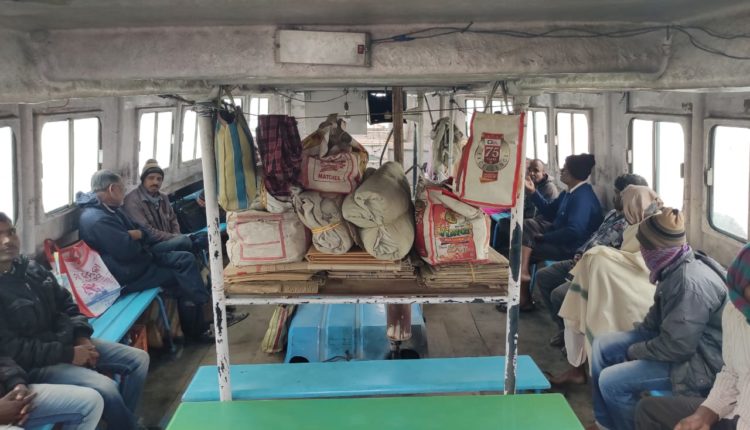 Kendrapara: As many as 30 passengers on a motorboat were reportedly stranded in sea off Odisha coast after the boat lost its direction due to poor visibility caused by dense fog in the morning today.

The incident occurred when the boat carrying passengers was moving from Talachua in Kendrapara district to Chandbali in Bhadrak district.

According to reports, the boat was stranded after it lost direction in middle of the sea. The passengers on board were left without food for about hours.

The boat again started journey toward Chandbali after the fog removed from the sky.