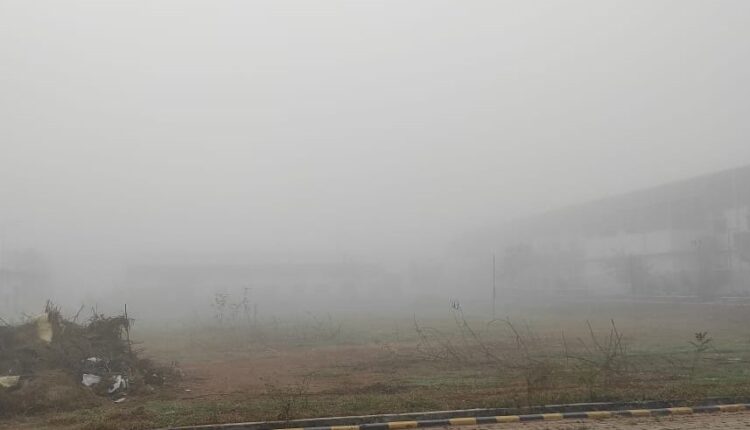 The observatory at the Bhubaneswar Airport reported visibility of 200 metres at 6 am. Commuters were seen driving vehicles cautiously with lesser speed.

Foggy conditions are likely to prevail during the next two days due to presence of high moisture in the atmosphere.