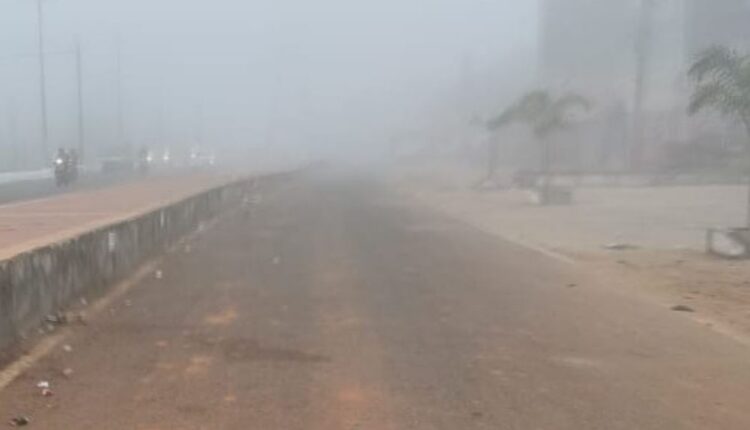 Lowest visibility of 50 metres was recorded in the Airport area of the city.

Several flights from the Biju Patnaik International Airport (BPIA) here got delayed owing to the fog. 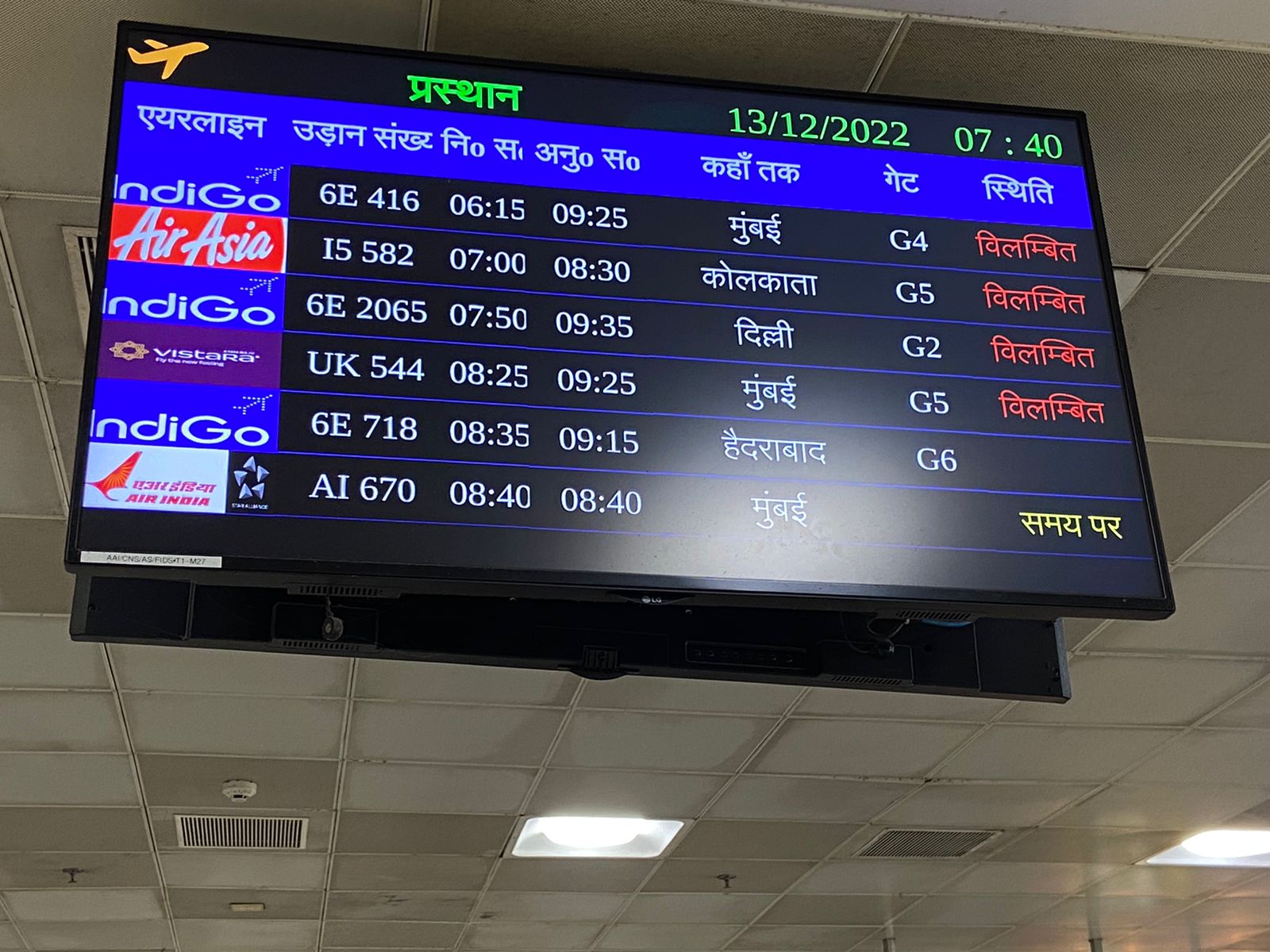 The Regional Meteorological Centre here has forecasted that minimum temperature (night temperature) is likely to fall by 2-4 degree Celsius at many places over the districts of Odisha during the next 4 days.