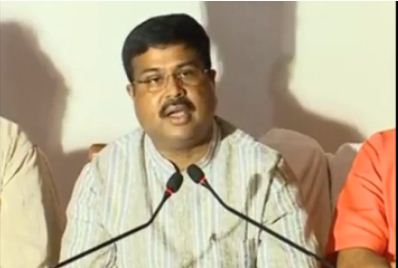 “Declare all 270 booths in Bijepur seat as sensitive and install CCTVs not only in the booths but also in vicinity to prevent untoward incidents aimed at influencing the poll process.

“Deploy central paramilitary forces in the constituency to maintain law and order,” the BJP said a four-page memorandum submitted to the Chief Election Commission.

The party also sought immediate action against the state government which it said had announced in two to three months schemes entailing total expenditure of Rs 1,250 crore without budgetary provisions. (IANS)