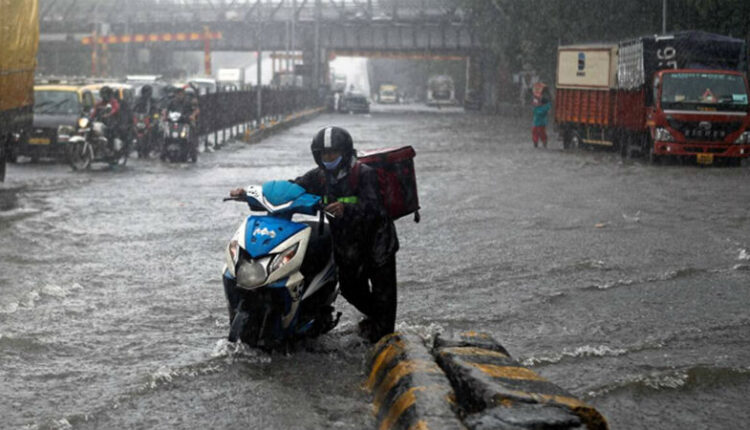 Bhubaneswar: Heavy precipitation is likely to lash almost entire Odisha under influence of depression formed over northwest Bay of Bengal and adjoining areas of north Odisha and West Bengal coasts.

According to Bhubaneswar MeT, the Depression moved west-northwestward with wind speed of 10 kmph in past three hours and crossed the Digha coast in West Bengal between 10.30 am and 11.30 am. It lies centered about 70 km eastnortheast of Balasore coast.

Meanwhile, the MeT has raised danger warning signal No.3 for all the ports — Paradip, Gopalpur, Puri, Dhamra and Chandbali — in the state for today.

Also Read: Depression forms over Bay of Bengal; warning issued for all ports in Odisha

Depression forms over Bay of Bengal; warning issued for all…