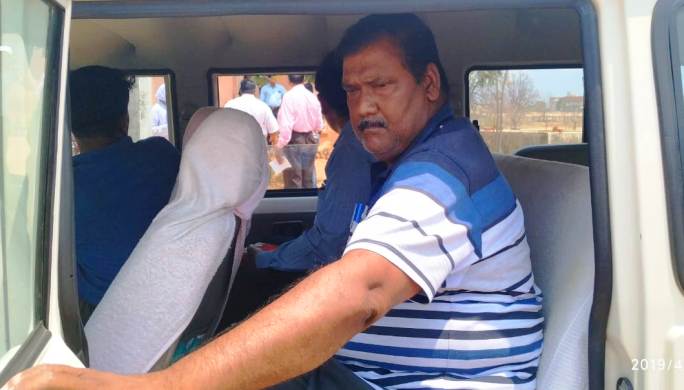 As per a complaint, Behera had demanded Rs 50,000 as bribe from a forest officer to issue a No Objection Certificate (NOC) to the latter. With no option left, the forest officer later brought the matter to the notice of Vigilance.

The anti-graft wing laid a trap, conducted a raid and caught Behera red-handed while he was accepting the bribe at the office today.

The DRFO is being interrogated and further investigation into the matter is on, said an official.