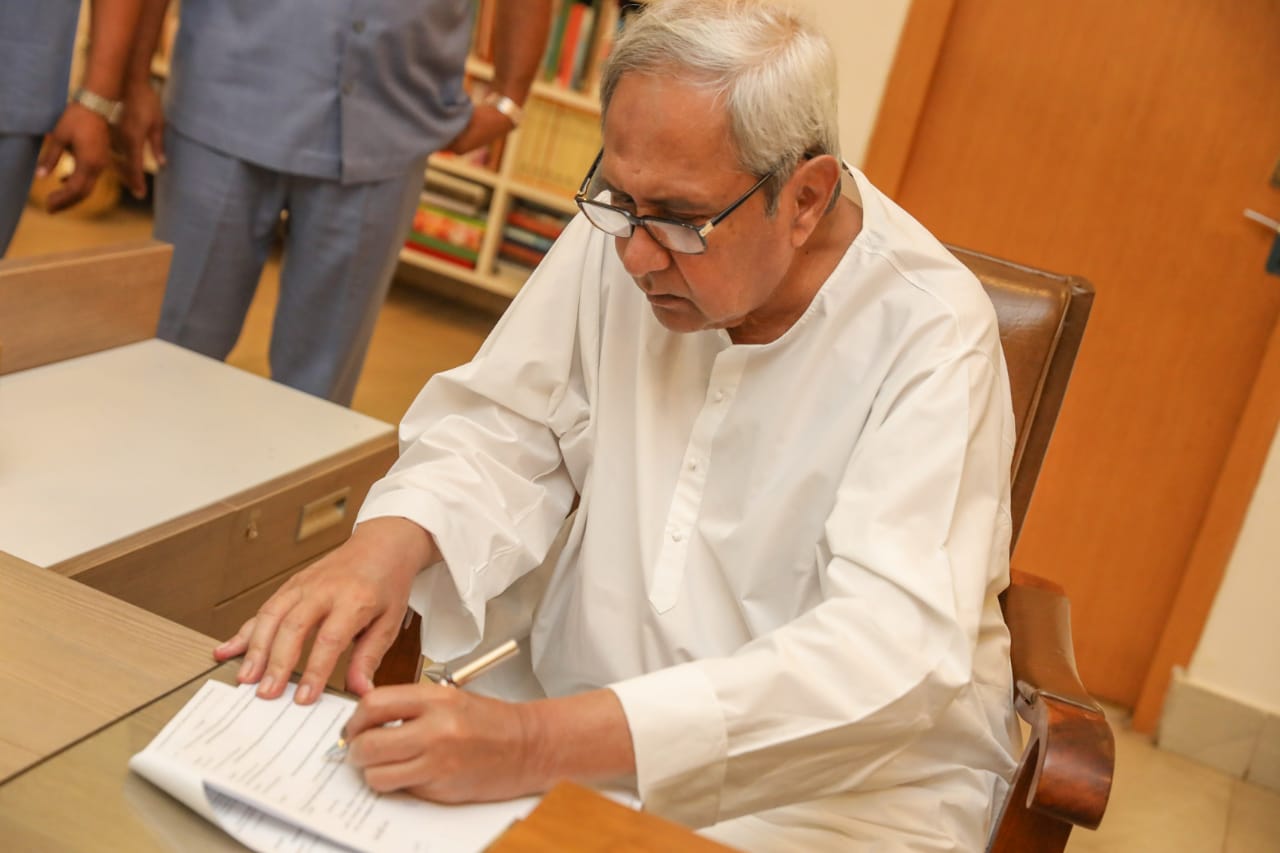 Bhubaneswar: At an age, when parents should be taken care of by their children, 82-year-old Keshab Rao and his wife Jamula Jasoda (77) have been abandoned by their only son at Prem Nagar in Berhampur of Ganjam district.

What made the couple more miserable is that their son threatened them of dire consequences if they get back to the house again. With no option left, the hapless couple knocked the door of Chief Minister Naveen Patnaik seeking help.

Keshab and his wife urged the CM to help them stay in their own house safely and get their son out of it. Taking prompt action, CM directed Berhampur SP to provide protection to the elderly couple. The direction was issued from the CM’s grievance cell to Berhampur SP Pinak Mishra.

Sources said the couple had given their best to help their son settled in the family business. The couple later went to Puttaparthi and stayed there from 2009 till 2019. When they returned, their son had ruined the business and married three times.

When the two reached the house, their son did not allow them enter the house and asked them not to come back again. The harassed couple later brought the matter in the grievance cell of CM Naveen seeking justice.

Odisha journalist held for duping labourers of Rs 27 lakh on…