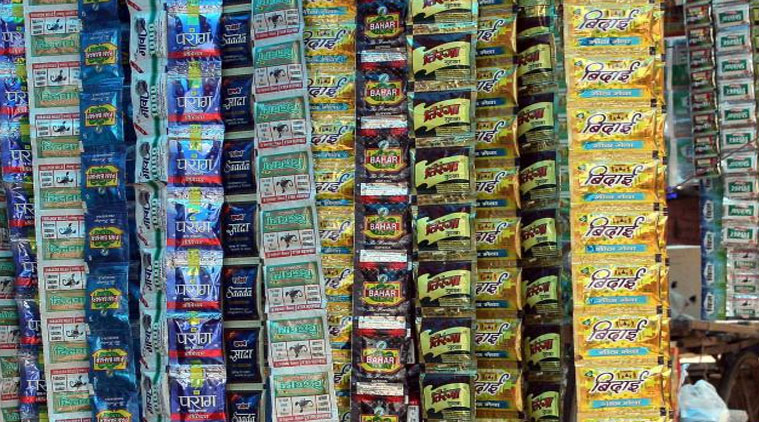 World is observing No Tobacco Day today with a message to make the society tobacco free and to promote a healthy life. Despite prohibition and ban on Tobacco, the sale of products is rampant in Odisha due to lapses in enforcement.

According to a survey report, approximately 60 lakh people die due to consumption of tobacco products across the globe every year. The number of casualties due to tobacco consumption is also recorded high in India, which is known as the capital of mouth cancer in world.

In Odisha, the percentage of tobacco consumers has also been recorded high even after ban on sale of tobacco products in markets.

The survey was conducted on tobacco consumers at the age between 15-49 years.

The survey report shows the horrible picture of Odisha in terms of tobacco product consumption. While 35-36% consumers were found in India, the percentage remained higher in Odisha with 46%, which is higher that national average.

In view of the number of deaths occur due to tobacco consumption across world, Odisha government in 2013 had issued a ban order on sale of tobacco products in the shops and markets. Even after four years of the directive prohibiting such sale, the ban has remained on pen and paper only. The rampant violation of anti-tobacco act is found everywhere and every minute in Odisha.