Despite Modi sweep, BJD heading for yet another massive win in Odisha 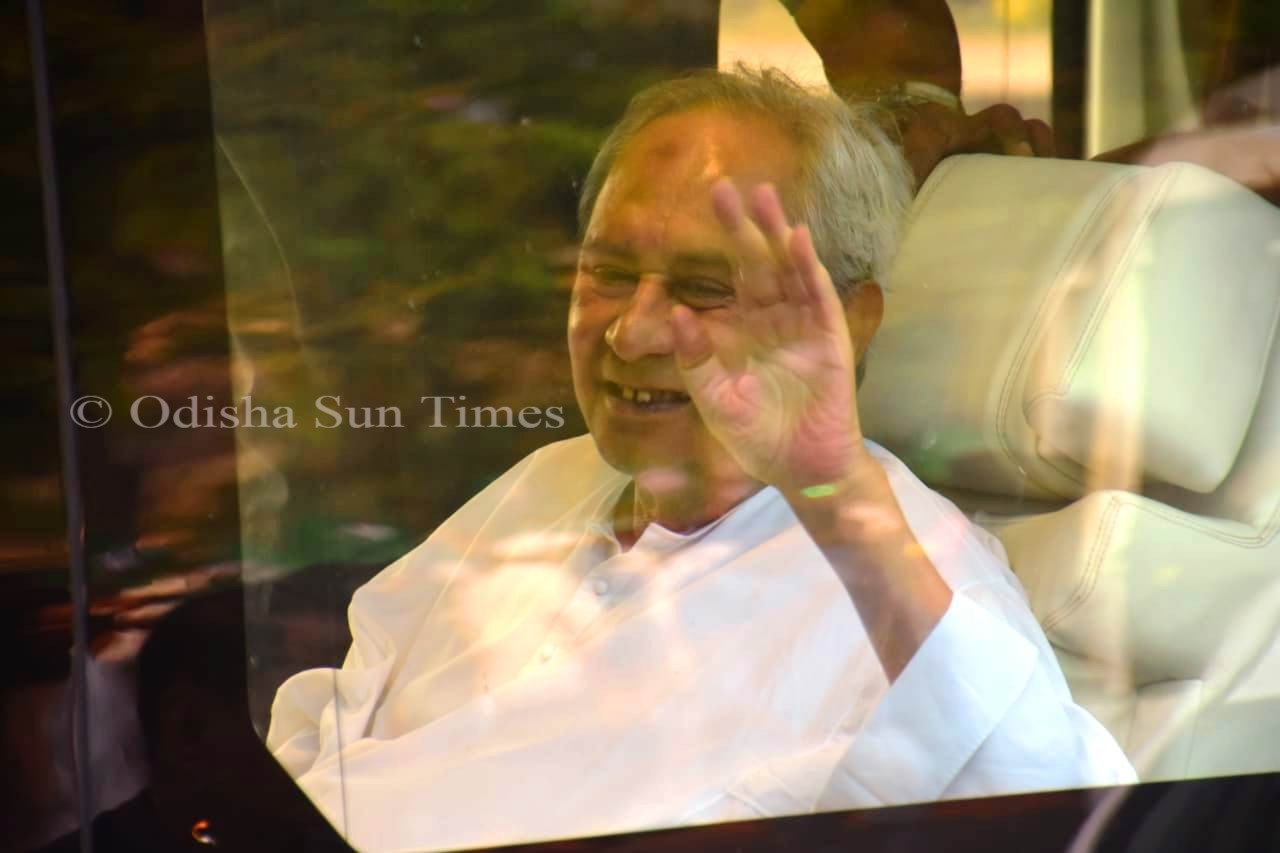 If the latest trends to be analysed, ‘Modi factor’ did not do well in Odisha, rather it’s the regional party BJD that continued to become victorious.

The Naveen-led BJD is inching closer to retain the power with its candidates leading in over 100 Assembly seats in the polls.

However, the Indian National Congress (INC) is likely to be replaced by the BJP as opposition party in the State Assembly.