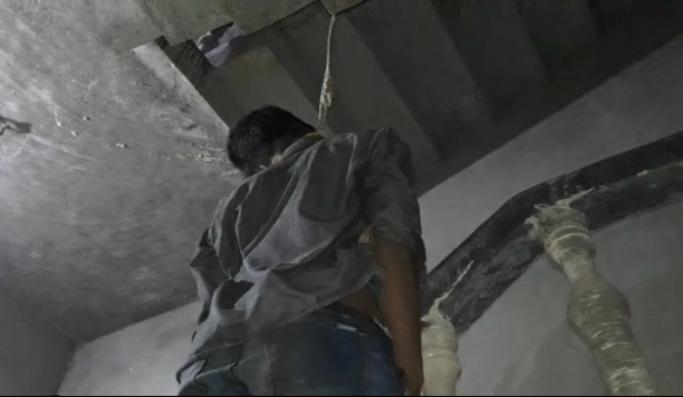 Bhubaneswar: DGP RP Sharma today ordered a Crime Branch (CB) probe into the suicide of a theft accused in Mahakalpada of Kendrapara district on August 26.

A DSP rank officer of CID Crime Branch has been entrusted with the task to investigate into the incident and its connected cases.

“Considering gravity of the case, and for a fair and impartial investigation, the DGP has ordered Crime Branch investigation into the incident,” said a communiqué from the Odisha Police State Headquarters, Cuttack.

It may be mentioned here that a theft accused identified as Abinash Paital (25) of Balanala village under Marshaghai police limits in the district had escaped from Mahakalpada police station and allegedly committed suicide on August 26.

The incident had triggered law and order situation in the area as locals staged protests demanding action against errant cops. Later, DGP Sharma had suspended Mahakalpada IIC Shyamaghana Behera with immediate effect for dereliction of duty.